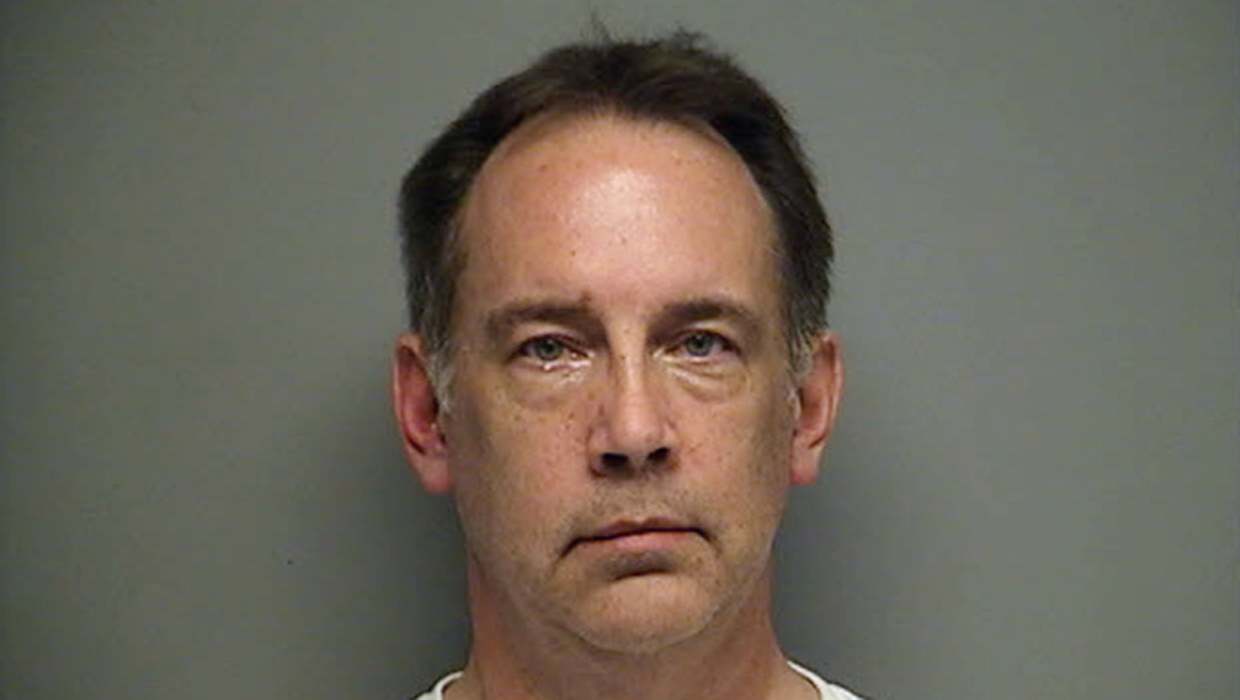 KENOSHA, Wis. - A former Wisconsin police officer accused of killing two women and hiding their remains in a pair of suitcases is due back in court.

Steven Zelich, 52, is expected to enter a plea Monday in Kenosha County to charges of first-degree homicide and hiding a corpse in the death of Jenny Gamez, of Cottage Grove, Ore.

A criminal complaint says the former West Allis, Wis., officer killed the 19-year-old college student during a sexual choking game and then hid her body in his home and car for months before dumping it in Walworth County in early June.

Zelich also is a suspect in the death of Laura Simonson, a Farmington, Minn., woman. Her remains were found in a second suitcase also discovered by highway workers in Walworth County.

CBS affiliate WDJT reports Zelich stated in a criminal complaint that he caused Simonson's death in a Minnesota hotel room during a bondage session.

The defendant allegedly said he kept both bodies in his apartment before dumping them.