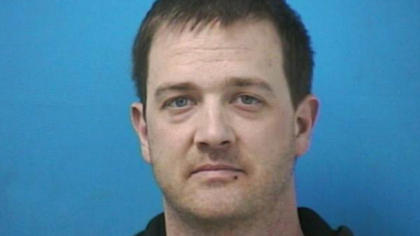 Wright was released on Saturday morning after an incident with his wife, CBS Boston reports.

In a statement issued on behalf of the Wright family, attorney Alex Little said the pitcher didn't "raise his hand at anyone" and instead says the incident was a verbal altercation: "On Friday night, Steven was arrested at our home following a verbal argument, and the police charged him with domestic assault. Although he said things he deeply regrets, he did not raise his hand at anyone during the incident, and the situation was purely emotional. We are working together as a family to make our relationships stronger, and we ask that you respect our privacy as we do so."

The Red Sox said in a statement that they are aware of the incident and taking the matter "very seriously."

"We are aware of the incident involving Steven. This is certainly a matter that the Red Sox take very seriously," senior director of media relations Kevin Gregg said. "It is my understanding that both local police and Major League Baseball are looking into this and for that reason, the club won't have any further comment at this time."