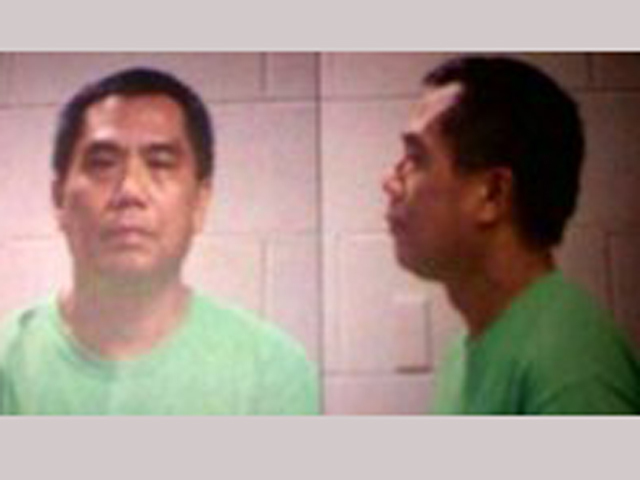 (CBS/AP) NEWTON, Mass. - A Newton teacher has been ordered held on $35,000 cash bail after being arrested on child pornography charges.

57-year-old Steven Chan was arraigned Friday in Newton District Court and charged with two counts of possession and one count of dissemination of child pornography. He pleaded not guilty.

According to CBS Boston, investigators found 27,000 pornographic images on Chan's computer hard drives that were taken from his home.

Chan is a math teacher at the F.A. Day Middle School in Newton and the boys' gymnastics coach at Newton North High School.

Chan has reportedly been suspended from both positions following the allegations.

The station reports he is married and has two young children.

Superintendent David Fleishman said administrators have been told by the Middlesex district attorney that the investigation does not involve any Newton students.

In January, another Newton teacher was sentenced to a 45-year prison term by a federal judge in Louisiana for participating in an international child pornography ring.