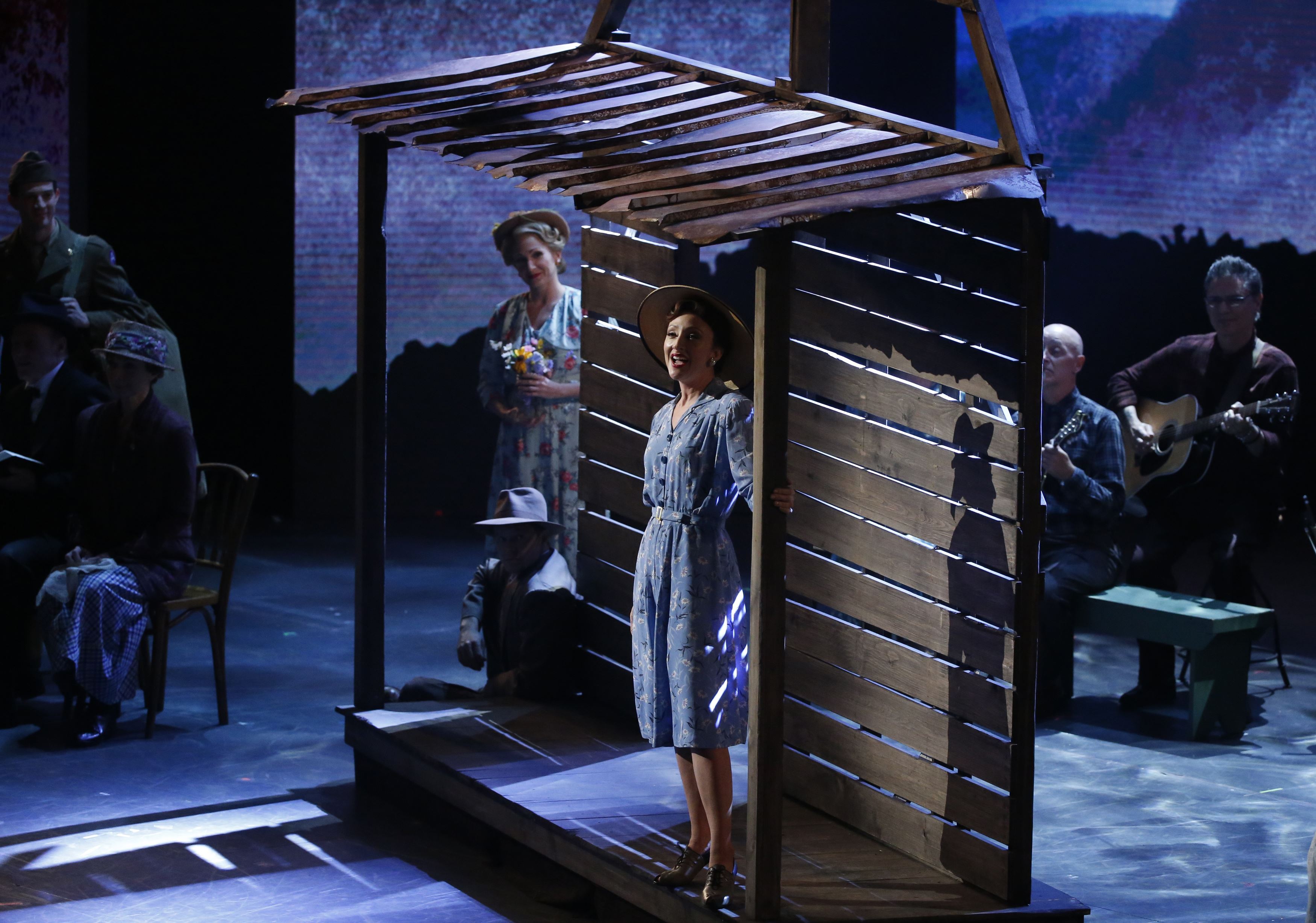 After coming up empty-handed at the Tonys on Sunday, Steve Martin and Edie Brickell's "Bright Star" will close up shop next week.

Martin and Brickell's Broadway musical -- a complex love story set in the American South in the 1920s and 1940s set to bluegrass music -- was nominated for five Tony Awards, including Best Score for Martin and Best Actress for lead Carmen Cusack.

"Bright Star" is set to close on June 26, at which point it will have played some 140 performances.

Rave reviews and Tony nominations aside, the musical hasn't seen blockbuster box office business, earning less than 60 percent of its $912,000 weekly potential, according to the Associated Press.

"Bright Star" is the first musical written by Martin and Brickell, who have recorded two bluegrass albums together and won a Grammy for their album "Love Has Come for You."