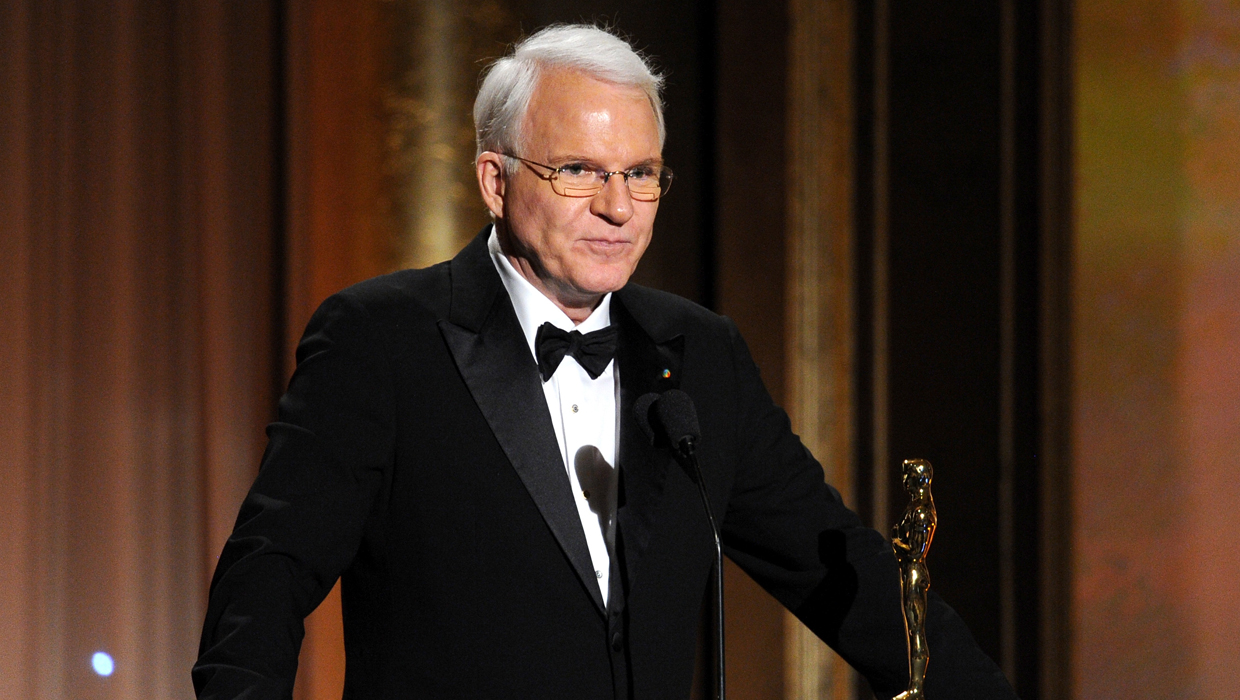 Steve Martin is apologizing for a joke gone wrong.

The 68-year-old actor asked his 4.5 million Twitter followers to submit their "grammar questions" on Friday -- and ended up getting some heat for one of his answers. According to the New York Daily News, when a follower asked: “Is this how you spell lasonia?” Martin responded, “It depends. Are you in an African-American neighborhood or at an Italian restaurant?”

Martin received criticism for his answer, and subsequently deleted the tweet, reports the Daily News. He has since said he’s sorry on Twitter: