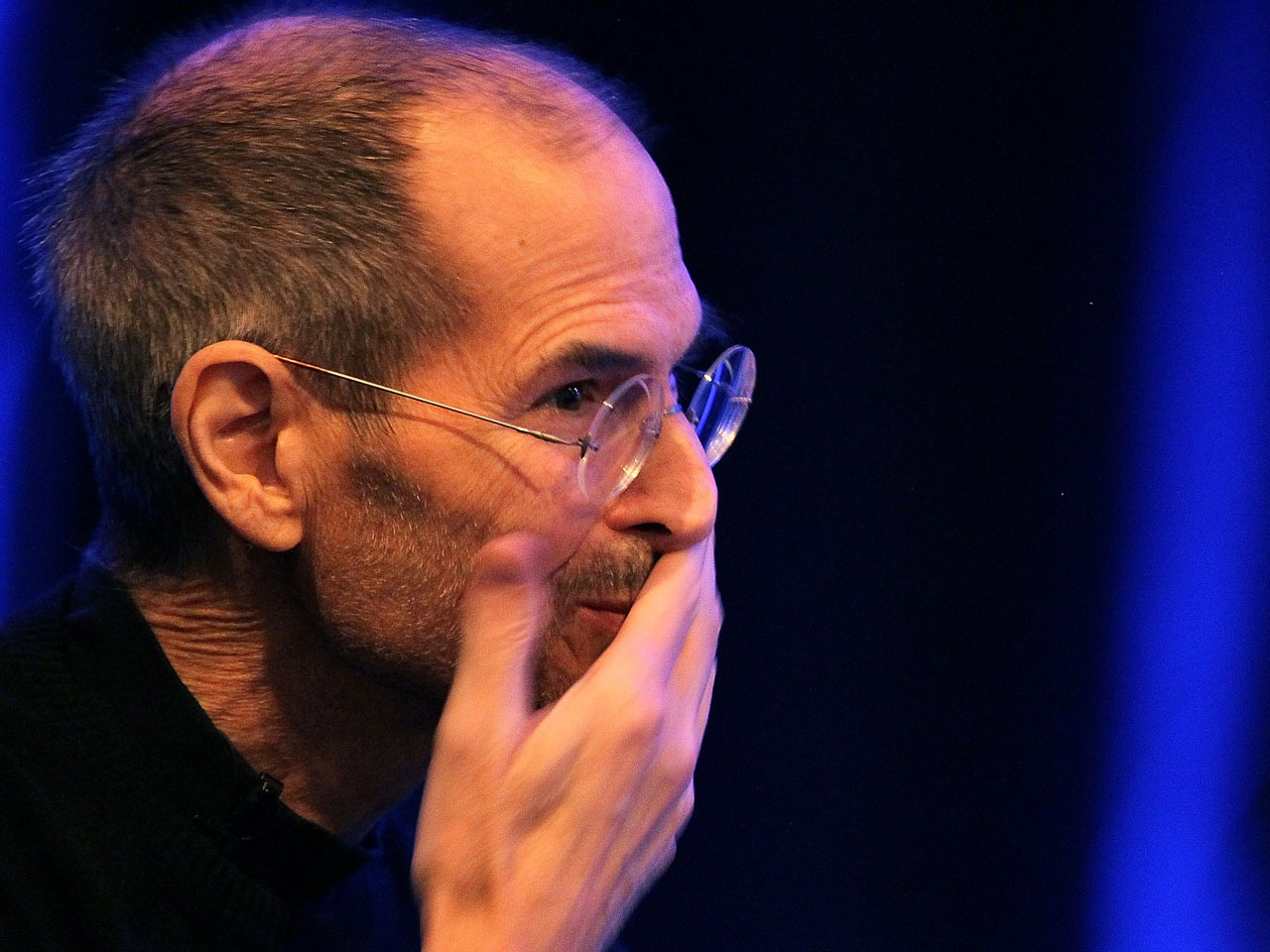 (MoneyWatch) Oracle (ORCL) CEO Larry Ellison this week extolled the late Steve Jobs as "our Edison" and an "incredible inventor," suggesting that Apple (AAPL) may never recover from its co-founder's 2011 death.

Although many people have been involved with Apple's product development over the years, U.S. Patent and Trademark Office records underscore just how important Jobs was to innovation at the company: He is listed on many Apple patents as one of the inventors. And now that he's gone, the number of applications that could turn into granted patents -- and hit products -- is dwindling.

According to USPTO records, Jobs appears as an inventor on 402 patents held by Apple. The most recent one was granted just today, a design patent for an ornamental building panel (for a store, not an iPhone, iPad or other product).

The earliest Apple patent crediting Jobs as an inventor dates to 1980 and is for an ornamental design of a computer. The overwhelming majority of patents Jobs was involved with were design patents, which focus on the physical look of products, although he also contributed to interface designs.

The number of Jobs-contributed applications yet to finish review at the USPTO  is now 34. The oldest of them goes back to Sept. 26, 2002, and is called "method and apparatus for use of rotational user inputs," in which "a rotational user action supplied by a user at a user input device is transformed into linear action with respect to a graphical user interface."

The most recent application was filed more than a year after Jobs died. Its name: "Dynamically Changing Appearances for User Interface Elements During Drag-and-Drop Operations." In other words, icons on a screen could change as you drag and drop them, depending on what you were doing.

Because patent applications are evaluated independently of the date their filed and not all are granted, it's impossible to tell at this point which patent will be Steve Jobs' last.