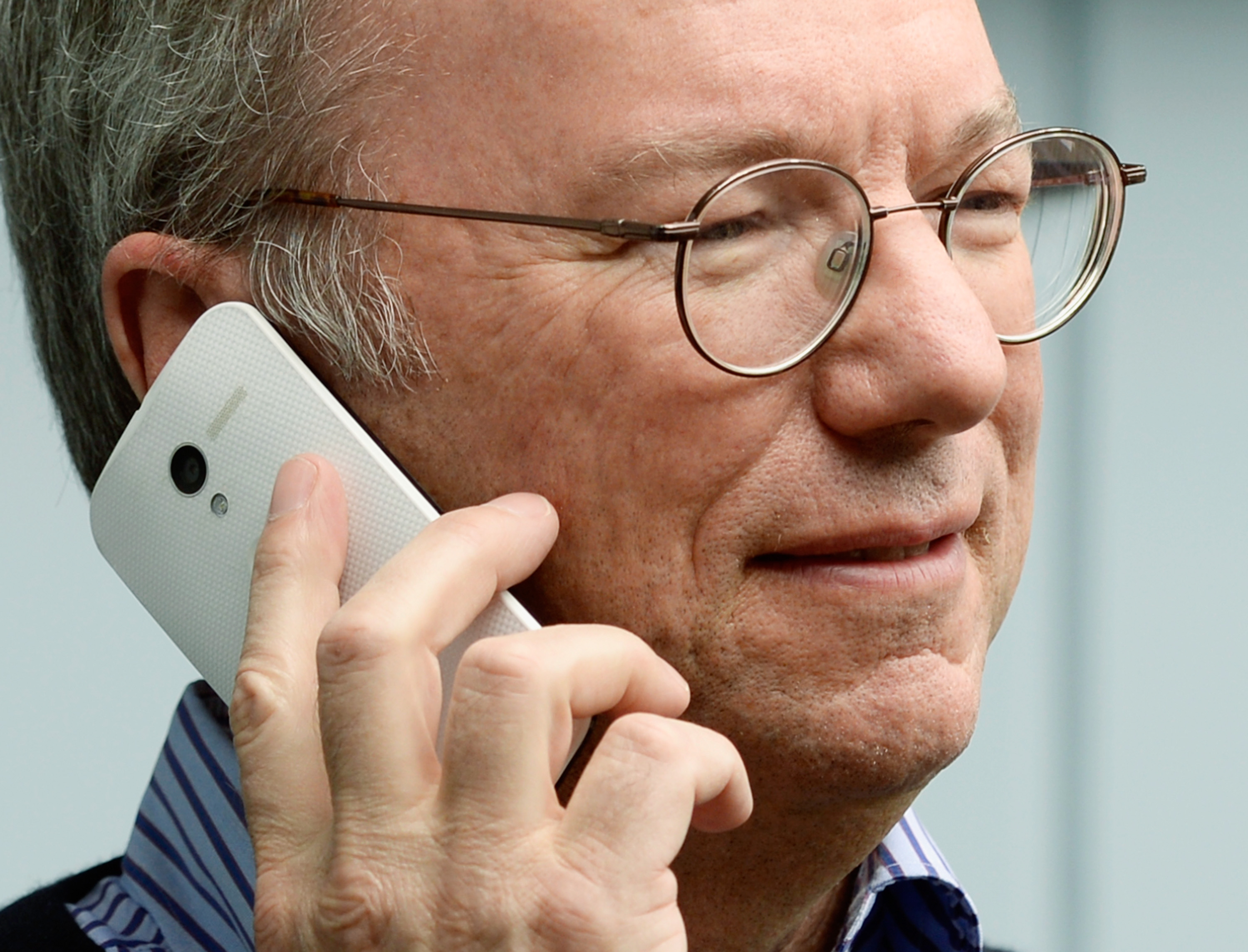 (MoneyWatch) There are rumors aplenty about what two mobile giants, Apple (AAPL) and Google (GOOG), are planning for new-device releases. Apple is supposedly planning on an iPad mini with a Retina display from frenemy rival and supplier Samsung. Google will unveil its Moto X smartphone, showing what the search giant and the hardware company it acquired can achieve working together.

But notice that the level of breathless excitement among pundits, the press and fanboys is less than it might have been even a year ago. A Retina display on the iPad mini? It's simply moving the feature from the larger sibling down to the highly popular smaller, and less expensive, model. The Moto X is expected to have some nice features but nothing earthshaking.

And that is the likely near future of mobile development. There will be niceties, but not necessarily anything so attention-grabbing that people flock to the model, forsaking all others.

The clear sign of this happened on the last day of July, when the American Customer Satisfaction Index announced that Samsung moved ahead of Apple in U.S. consumer satisfaction. That was not only an upset, but one that happened in Apple's stronghold of consumer allegiance.

Not only did two of Samsung's older smartphones take first and second place (the latest Galaxy S 4 wasn't available during the survey period), but there wasn't a great increase in customer satisfaction between the iPhone 5 and the 4S and 4. ACSI thought this meant that "Apple customers themselves don't see much difference between the iPhone 4, 4S or 5." Apple's recent earnings announcement confirmed that many consumers opt for older models.

After all, why upgrade when the premium cost doesn't necessarily deliver features or design much more advanced than what a lower price can bring? This isn't an Apple problem so much as a natural innovation problem for the mobile industry. There are two types of innovation: the type that jumps ahead of what has gone before, as the early iPhones did, and the incremental improvement that makes things better over a long period.

Incremental innovation is important, honing concepts and improving implementation. However, it isn't anywhere near as exciting for gadget junkies. Incremental innovation seems to be the phase that smartphones and even tablets are stuck in. Screens get improved. You might have new antenna layouts. But that doesn't match the revolutionary abilities that you get the first time touch interfaces are available on small devices.

That doesn't mean innovation is dead. It's moving as it should. And none of this excludes the possibility of a major breakthrough or novel application, whether an image projected up to your eyes without having to hold the phone up or a wrist-worn device that can control your smartphone, electronics in a car or home appliances. Many people will carefully watch Apple this fall for any monumental advance, but also to see if the days of big mobile innovation will remain, for now, asleep.