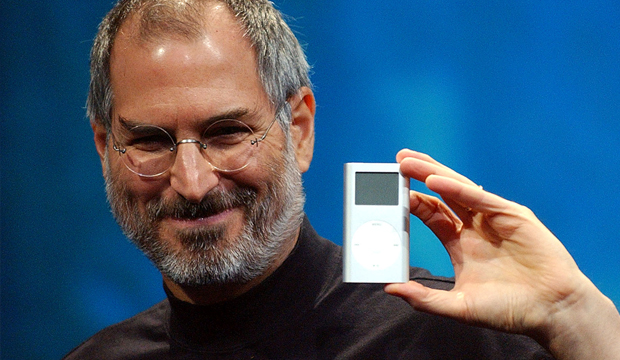 Apple co-founder and chairman Steve Jobs died at the age of 56, following complications from a rare form of pancreatic cancer.

In a rare 2003 interview, Steve Jobs talked about how collaborating on products that have the ability to influence people's experiences and the world was what motivated him.

Jobs: I was basically fired from Apple

In a rare 2003 interview, Steve Jobs talked about leaving Apple at the age of 30 and told "60 Minutes" what he considered to be his biggest strength and weakness.

Steve Jobs explained why he modeled his business after the Beatles in a 2003 "60 Minutes" interview. Jobs said that "great things in business are never done by one person."

Steve Jobs and Pixar: How it started

Did you know that Steve Jobs helped develop the computer animation film studio Pixar? In a "60 Minutes" interview in 2003, Jobs opened up about how it all started.