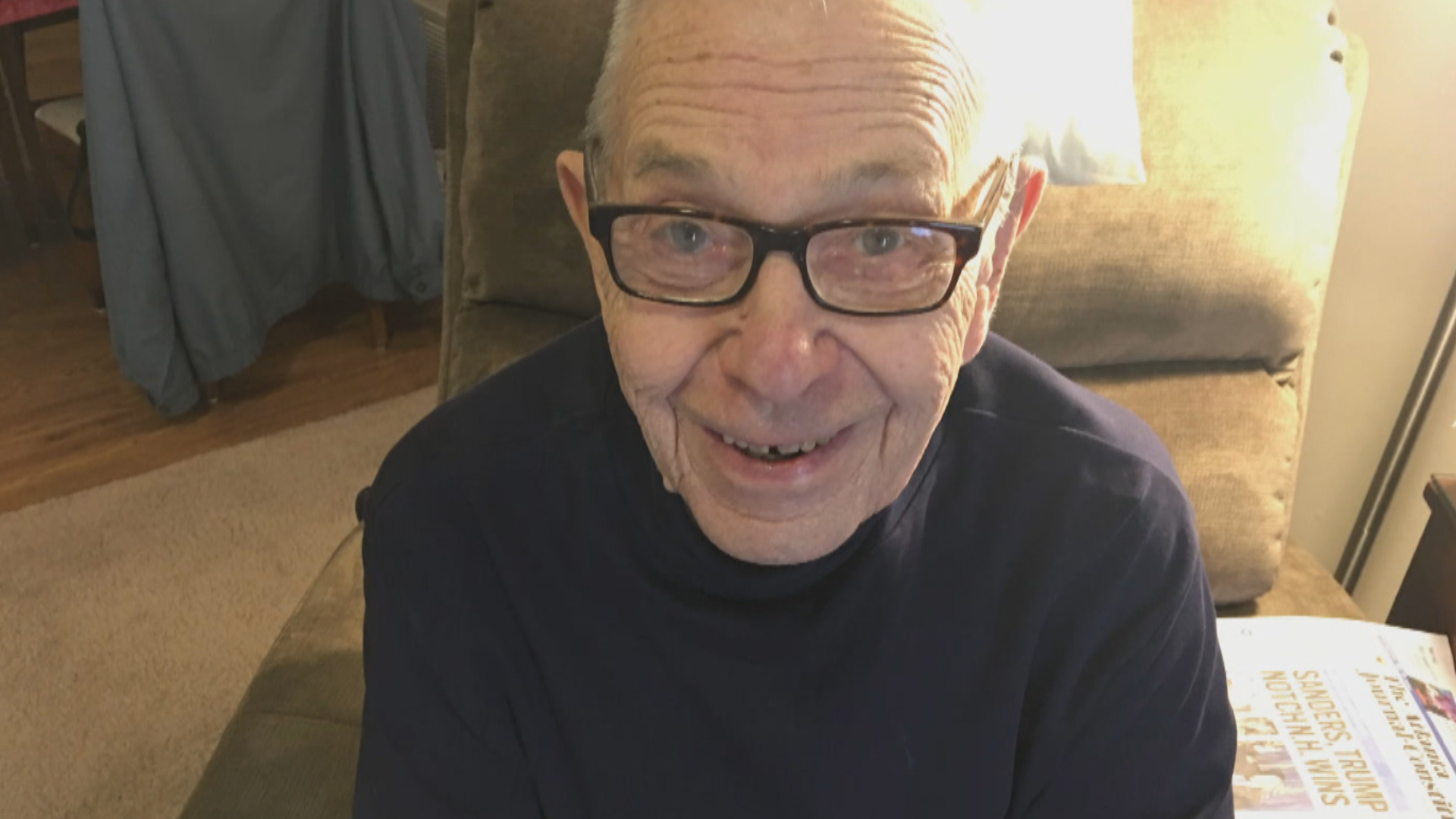 ATLANTA -- This is the story people ask me about more than any other. A story we first told last year about the house I grew up in, and the man who made it.

My father, George Hartman, built the house himself back in 1955. He had planned to live in the home for the rest of his life.

"But when we built this house we didn't consider stairs as a factor when you get old," he said.

And so there we were, at that moment elderly parents and their grown children seem to dread equally -- the selling of the family home.

"I prefer to stay, but you also have to realize that all good things come to an end," Dad said.

After my mom died, it became increasingly difficult for him to manage on his own. So my brother Joe and I went to Toledo, Ohio to pack up his things. Amid the boxes was a lock of hair in a small transparent bag.

"My mother's hair when she died," Dad said as he held it in his hands. "She never got gray hair, as you can see."

"I would have taken your word for it," I told him.

We spent a couple days trying to help Dad with his downsizing, which at times felt more like same-sizing. But when pressed, the only things that truly mattered centered on either his faith -- a Rosary made the cut -- or his family -- a handmade Valentine 's Day card did too.

A house that raised a family is so much more than wood and shingles. It's home to almost every memory of our younger lives. It is in the background of everything we were and helped make us who we are. It's where we learned to feel safe, sound, and sometimes even invincible.

Yes, technically a house is just a place, but at times like this it sure feels more like a person.

My dad moved to a senior living facility near my other brother Mike in Atlanta, where I recently visited.

"I let a lot of emails, people asking me how you're doing," I told Dad.

"How come you don't send me that kind of stuff?!"

"Tell them I'm still alive," he said. "What are they gonna say when I drop over dead?"

I don't know what they'll say, but I'm sure he'll want to read their emails.