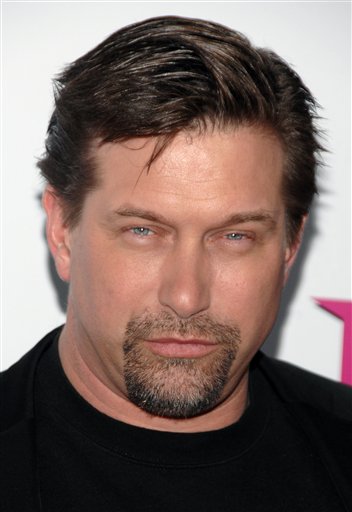 County filings show Baldwin and his wife Kennya defaulted on more than $824,000 in payments to mortgage holder Bankers Trust Co.

The auction is set for June 24.

A representative for Baldwin couldn't be reached for comment.

The actor has starred in movies such as "Bio-Dome" and "The Usual Suspects." Recently, he's appeared on reality television shows "The Celebrity Apprentice" and "I'm a Celebrity...Get Me Out of Here!"

Information from: The Journal News, http://www.thejournalnews.com