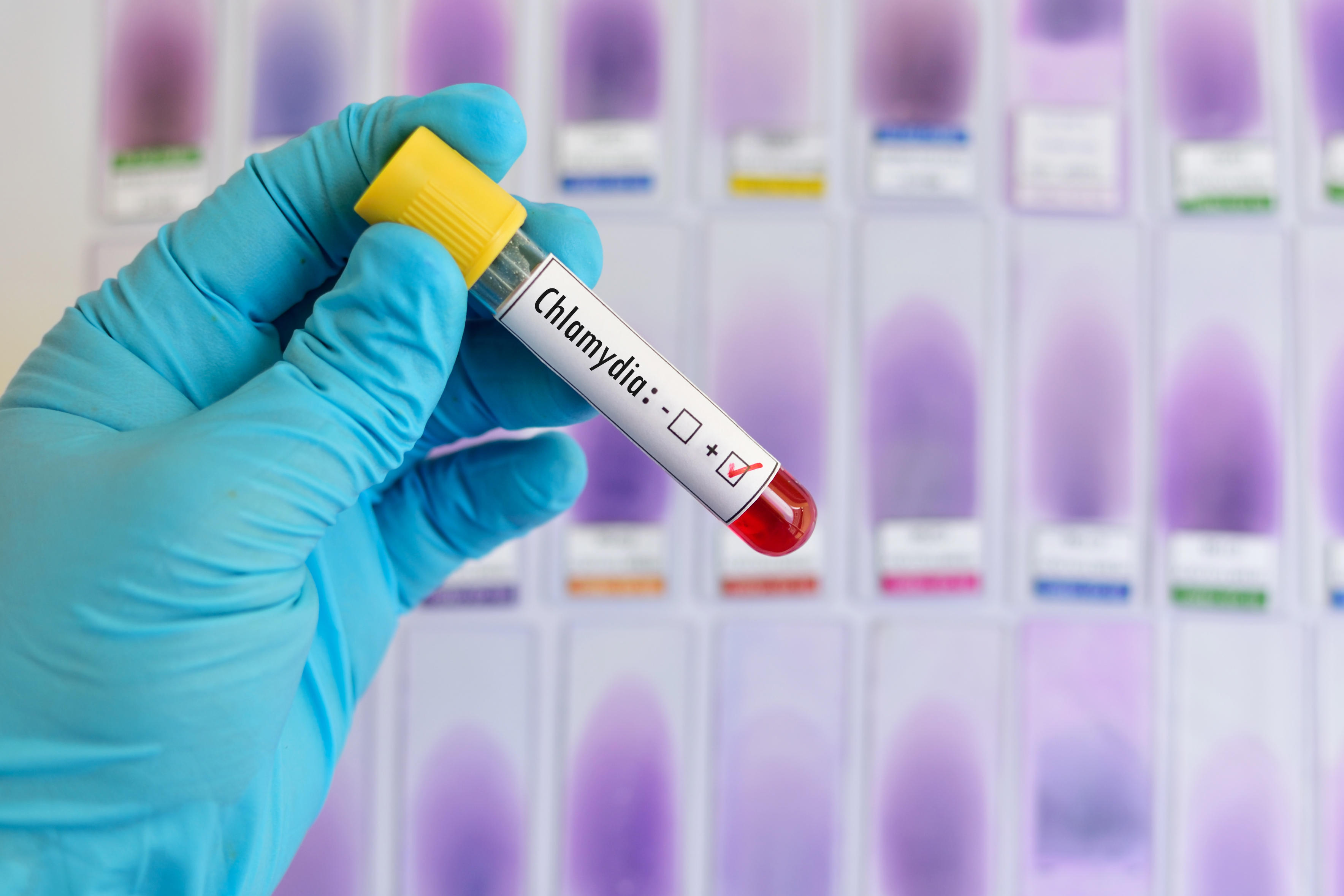 Rates of sexually transmitted diseases in the United States continue to rise, and total combined cases of chlamydia, gonorrhea, and syphilis have reached the highest ever, according to a new report from the Centers for Disease Control and Prevention.

The data, released today, shows that in 2015, there were more than 1.5 million cases of chlamydia reported, nearly 400,000 cases of gonorrhea, and nearly 24,000 cases of primary and secondary (P&S) syphilis – the most infectious stages of the disease.

“We have reached a decisive moment for the nation,” Dr. Jonathan Mermin, director of CDC’s National Center for HIV/AIDS, Viral Hepatitis, STD, and TB Prevention, said in a statement. “STD rates are rising, and many of the country’s systems for preventing STDs have eroded. We must mobilize, rebuild and expand services – or the human and economic burden will continue to grow.”

These infections are normally curable with antibiotics – but there is growing concern about drug-resistant strains of gonorrhea that don’t respond to standard treatment.

In many cases, people with STDs continue to go undiagnosed and untreated, putting many at risk for severe health complications, including infertility, chronic pain and increased risk for HIV.

Young people and gay and bisexual men continue to be disproportionately affected by STDs. The data shows that Americans aged 15 to 24 accounted for nearly two-thirds of chlamydia diagnoses and half of gonorrhea diagnoses.

Gay and bisexual men accounted for the majority of new gonorrhea and syphilis cases.

The CDC also said it continues to see “troubling” increases in syphilis among newborns.

The syphilis rate among women increased by more than 27 percent from 2014 to 2015, while congenital syphilis – which occurs when the infection is transmitted from a pregnant woman to her baby – increased by 6 percent.

“The health outcomes of syphilis – miscarriage, stillbirth, blindness or stroke – can be devastating,” said Dr. Gail Bolan, director of CDC’s Division of STD Prevention. “The resurgence of congenital syphilis and the increasing impact of syphilis among gay and bisexual men makes it clear that many Americans are not getting the preventive services they need. Every pregnant woman should be tested for syphilis, and sexually active gay and bisexual men should be tested for syphilis at least once a year.”

To reverse this dangerous trend and stop the spread of STDs, the CDC says health care providers, state and local health departments, and the public all need to play a role.

“We should all learn to talk more openly about STDs – with our partners, parents, and providers,” Bolan said. “People who are sexually active should talk to their medical providers about getting tested and reducing their risk by using condoms or practicing mutual monogamy. It is critical that providers ask about their patients’ sexual history and ensure STD screening is a standard part of medical care.”