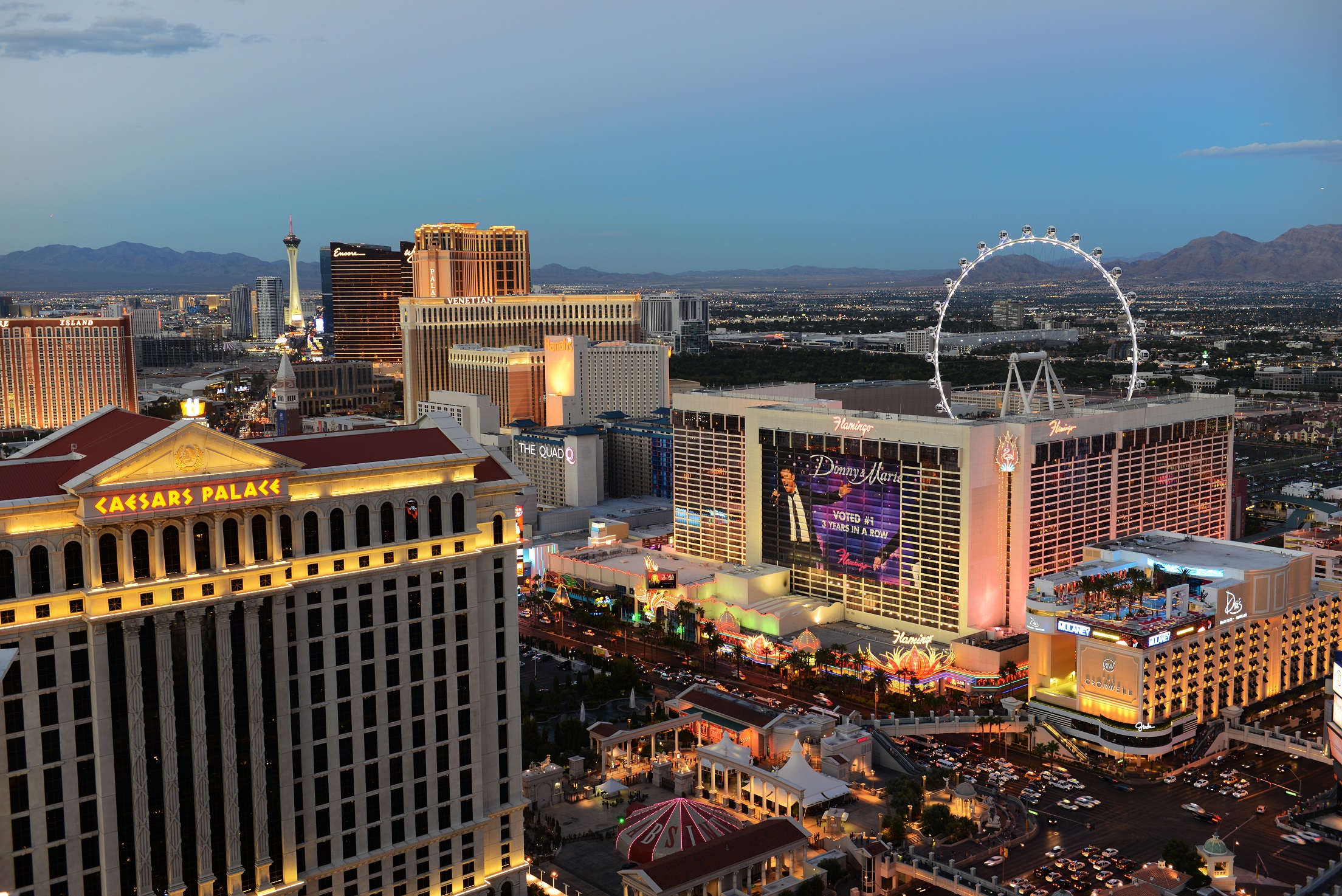 Nevada is experiencing the highest rate of syphilis in the West following an outbreak in Las Vegas.

Health officials say it's part of a national spike in cases tied to increased testing, a rise in anonymous sex tied to social media, and a less consistent use of condoms.

Social media's link to syphilis in the gay community has prompted health officials to take their educational outreach directly to the websites and apps, in some cases creating profiles or buying advertisements.

Here's a closer look at what's going on:

What is syphilis? How does it still exist?

Syphilis is a sexually transmitted disease that's been around at least since the Roman times, said Dr. Tony Fredrick, the Southern Nevada Health District's medical epidemiologist. It's never really gone away - it just comes in waves. It's detected by blood testing, which means it's not a part of the "bundle" of STDs found through urine screening.

If left untreated, it can lead to serious health complications. According to the Centers for Disease Control and Prevention, symptoms of late stage syphilis include difficulty coordinating muscle movements, numbness, paralysis, blindness and dementia. In the late stage, it damages internal organs and can be deadly.

What's going on in Nevada?

Clark County health officials declared an outbreak in Las Vegas last week after noting a 128 percent increase in reported syphilis cases since 2012, with 615 of the 694 cases involving men diagnosed in 2015. This makes Nevada's rate of syphilis the highest in the West.

There's been an uptick in other parts of Nevada, too, but that could be tied to a population increase, the state health department said. Nevadan youth, meanwhile, are having sex at younger ages and are using condoms inconsistently or improperly.

Syphilis outbreaks have appeared in pockets of the U.S. in recent years, including in Kansas, Pennsylvania and Hawaii. The latest available data, from 2014, showed a 15 percent increase in cases overall, the Centers for Disease Control and Prevention said.

There's been an increase in other STDs as well. The most common, chlamydia, has risen to record levels.

Why are doctors blaming social media?

Health providers and officials have warned publicly about the prevalence of anonymous sex through social media, particularly with an increase in the use of Smartphone apps. Elizabeth Adelman, a senior disease investigator for the health department in Las Vegas, said young people dependent on their iPhones can find quick, easy access to hook-ups. Not meeting in person first can make it harder to negotiate condom use, she said.

What's being done to address it?

Las Vegas officials have been working to connect with various websites and apps. Adelman said they've sought permission for a passive presence on platforms such as the gay website Adam4Adam, so users can reach out for information. Other popular apps officials are looking into include Tinder and Grindr.

Adam4Adam said through Twitter it offers live health counselors and tips on its website, and it counts some health agencies among its advertisers. Tinder and Grindr couldn't be reached for comment.

How is the LGBT community responding?

The Gay and Lesbian Community Center of Southern Nevada said the issue has been on its radar, as a majority of the latest syphilis cases have involved men having sex with men.