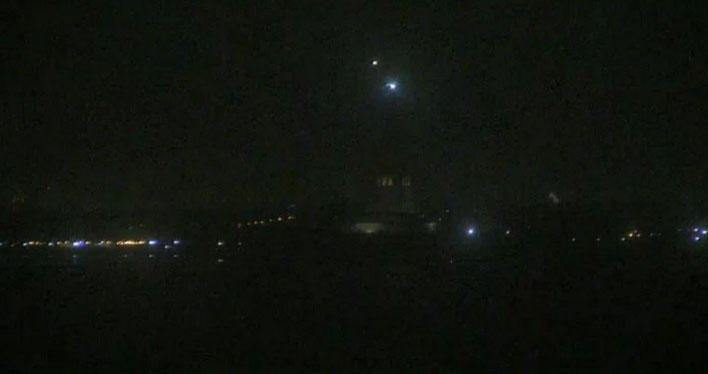 NEW YORK – It was lights out for the Statue of Liberty for a while Tuesday night, reports CBS New York.

Aside from Lady Liberty’s crown and torch, an EarthCam live stream showed the Statue of Liberty standing in New York Harbor cloaked in darkness.

But then things returned to normal. McHugh tweeted, “Lights are back on folks. Still no reason why they went off in the first place.”

It left tweeters speculating that it might have been done on purpose in light of Wednesday’s “A Day Without Women” protest of inequality.

But National Park Service spokesperson Jerry Willis said in a statement late Tuesday night that, “A portion of the lighting system that illuminates the Statue of Liberty experienced a temporary, unplanned outage tonight. The outage was most likely due to work related to

an ongoing project to activate a new emergency backup generator that is part of our last remaining Hurricane Sandy recovery projects. We will be able to confirm the cause when crews return to the island Wednesday morning.”