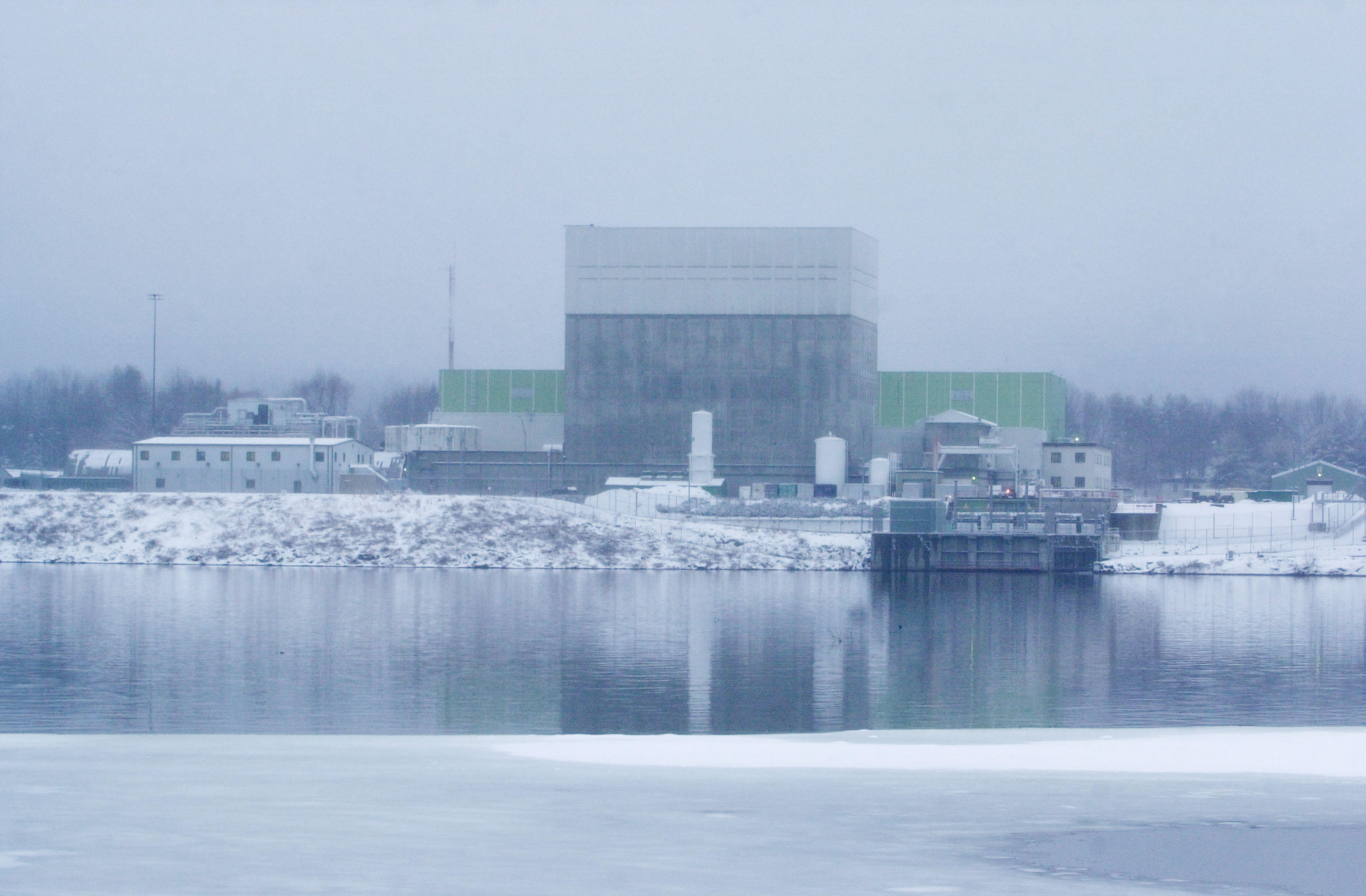 BURLINGTON, Vt. - Several states around the country on Saturday asked cybersecurity experts to re-examine state and utility networks after a Vermont utility’s laptop was found to contain malware U.S. officials say is linked to Russian hackers.

The Burlington Electric Department, one of Vermont’s two largest electric utilities, confirmed Friday it had found on one of its laptops the malware code used in Grizzly Steppe, the name the U.S. government has given to malicious cyber activity by Russian civilian and military intelligence services.

A Burlington Electric Department spokesman said federal officials have told company officials the threat was not unique to them.

The Department of Homeland Security said it had no information indicating the power grid was penetrated in the cyber operation. A spokesman wouldn’t say whether any other utilities, organizations or entities had reported similar malware on their systems but said any such information would be confidential.

“We have not detected any activity matching the reported malware at this time,” Connecticut governor’s office spokesman Chris Collibee said.

In New York, Democratic Gov. Andrew Cuomo directed all state agencies to re-examine their computer systems for security breaches. Nothing had been found.

An attack on a U.S. power grid has long been a nightmare scenario for top U.S. officials. The National Security Agency and U.S. Cyber Command chief Adm. Michael Rogers have previously warned it’s not a matter of if but when attackers target U.S. power systems.

According to a joint analysis, U.S. intelligence agencies have been tracking specific Russian signatures, or fingerprints of malicious cyberactivity, for years, which led them to focus on one culprit in connection with the cyberattack that affected Democratic Party officials, Pegues reports.

Democratic Vermont Gov. Peter Shumlin said his administration has been in touch with the federal government and the state’s utilities. He said people should be “alarmed and outraged” that Russia “has been attempting to hack our electric grid, which we rely upon to support our quality-of-life, economy, health and safety.”

Burlington Electric noted it wasn’t connected to the grid system and didn’t explain how the malware got onto the computer.

A Russian state television channel on Saturday sought to discredit reports linking the malware to the Kremlin.

If Russia is found to be connected to widespread hacking of U.S. utilities, it will make it more difficult for Republican President-elect Donald Trump to soften anti-Russian sentiment on Capitol Hill, where hearings on hacking are scheduled next week.

“This attack shows how rampant Russian hacking is. It’s systemic, relentless, predatory,” Welch said in a statement. “They will hack everywhere, even Vermont, in pursuit of opportunities to disrupt our country.”

The Rossiya state television channel said the Post provided no confirmation Russia was involved. It said the Post report spoke only about the identification of malicious software code that Washington previously concluded had been used by the Russian intelligence services in the cyberattack on U.S. political institutions.

In a report released Thursday, Homeland Security and the FBI provided technical details about the tools and infrastructure they say Russian civilian and military intelligence services have used to compromise and exploit networks “associated with the U.S. election as well as a range of U.S. government, political and private sector entities.”

“This activity by the Russian civilian and military intelligence services is part of an ongoing campaign of cyber-enabled operations directed at the U.S. government and its citizens,” the report said.