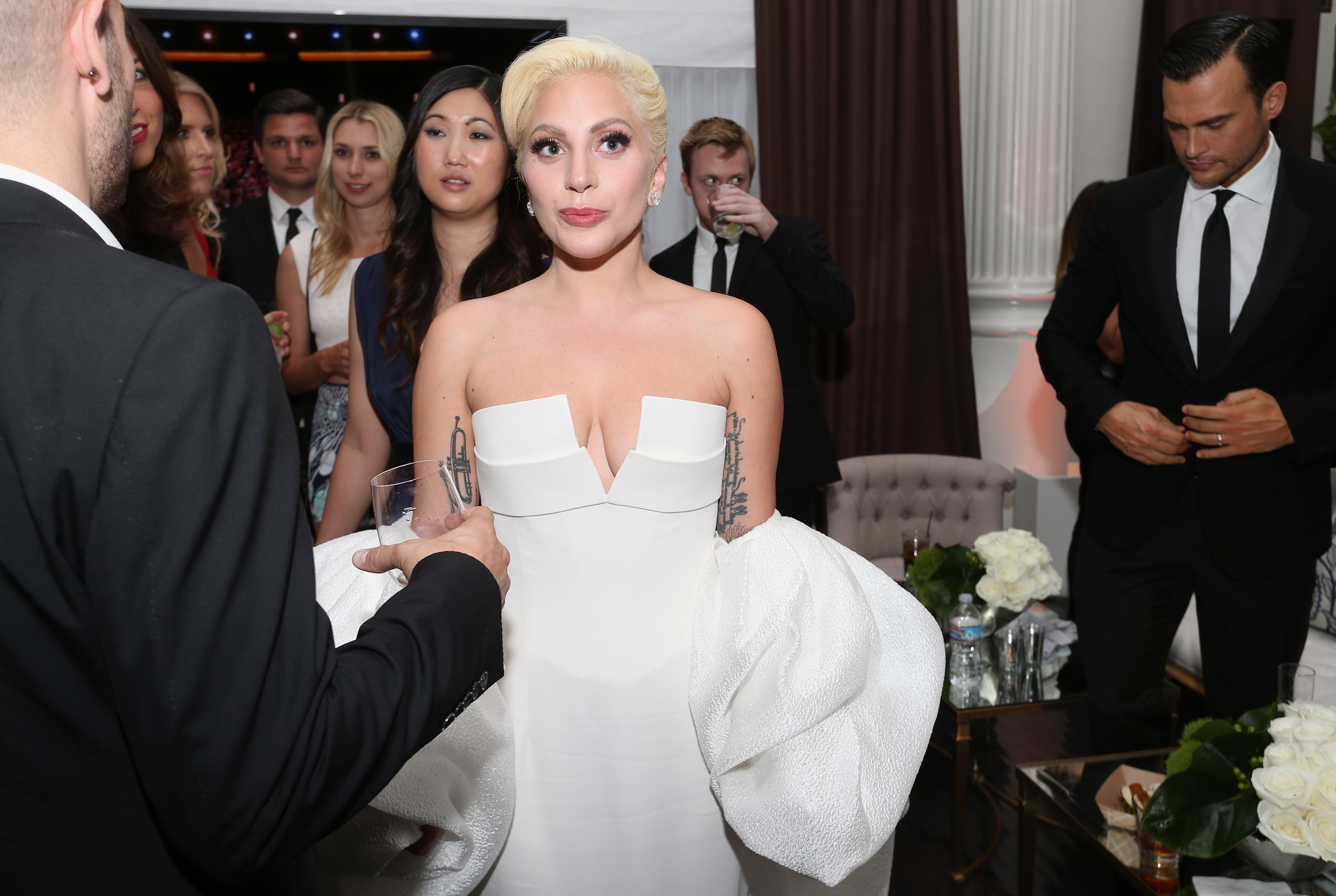 The lineup for the upcoming Frank Sinatra tribute will also include the likes of Lady Gaga, Celine Dion, Zac Brown and Harry Connick Jr.

They join Garth Brooks, Tony Bennett, Carrie Underwood, Alicia Keys, John Legend, Adam Levine and Usher who have already been announced to play the "Sinatra 100 - An All-Star Grammy Concert" on Dec. 2 in Las Vegas. Sinatra would have turned 100 on Dec. 12.

The performers had no problem expressing their excitement about paying tribute to one of the greatest singers of all time.

"I've been singing Frank Sinatra songs in my shows for many years," said Dion. "His voice has been such an inspiration for me and it will always be."

"My grandfather introduced me to Frank Sinatra," said Keys. "I love hearing his songs, the phrasing, the innocence -- the subtle depth that knocks you out when you concentrate on the lyrics. And those arrangements! It brings me back to the lost art of 'the gentleman.'"

More artists will be announced at a later date. The two-hour special will be broadcast on Dec. 6 at 9 p.m. on CBS.