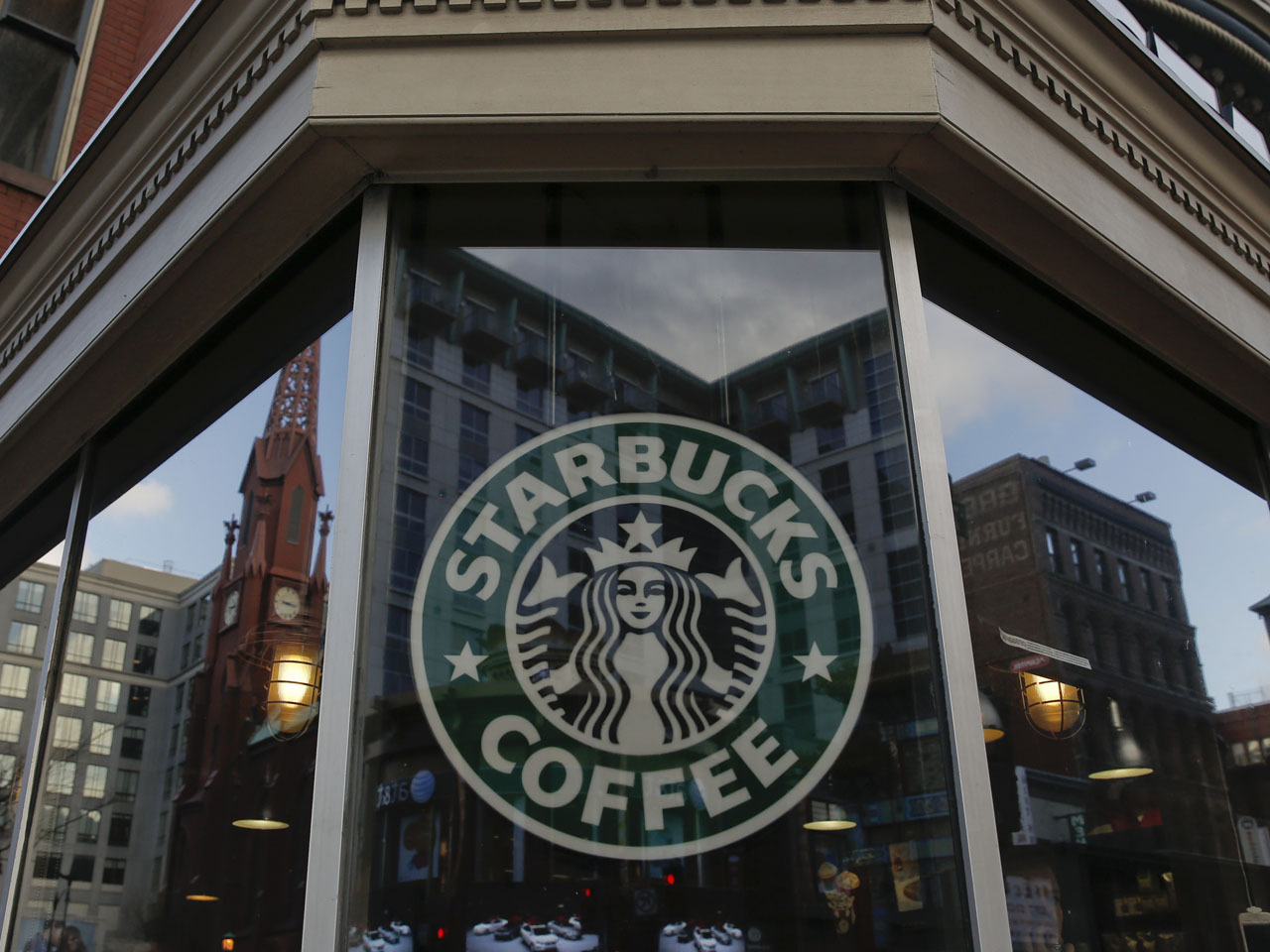 NEW YORK Starbucks (SBUX) says it will start rolling out its own brand of snack bars and fruit pouches, marking yet another push into the packaged food category.

The Evolution Harvest snacks will begin appearing in U.S. cafes next week, with plans to reach all major metropolitan markets by the end of September.

The bars and Evolution Fresh bottled juices, which are already in about a third of the company's U.S. cafes, are also being sold at Whole Foods supermarkets.

Starbucks says it's using a third-party supplier to make the snacks, which is likely cheaper than paying for other name brands like Kind or Peeled.

In another move that's likely to help profit margins, Starbucks this summer hiked prices in the U.S. despite its falling costs for coffee beans.

The introduction of the Evolution snacks reflects a push by Starbucks Corp. to move beyond coffee in recent years. The company has been snapping up brands that can help it expand in the packaged food category while also supplying its own cafes.

That has been the case with Evolution Fresh bottled juices, which to date have replaced PepsiCo's Naked Juices in about 4,500 of the more than 13,000 Starbucks cafes in the U.S.

Another of the company's other recent acquisitions, a small Bay Area bakery chain called La Boulange, is being used to replace the baked goods Starbucks offers. And last month, the Seattle-based chain said it was teaming up with Danone to start making Greek yogurt cups that will be sold in its cafes before rolling out to supermarkets.

For now, Starbucks still gets the vast majority of its revenue from its more than 19,000 cafes worldwide. But the company is working to increase sales from its packaged goods division.