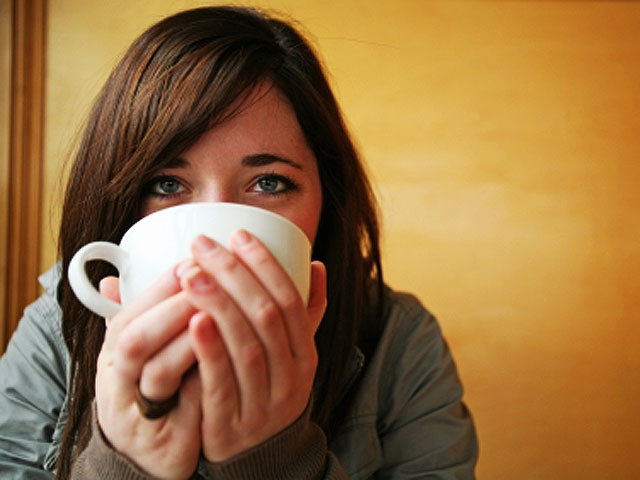 (CBS) Save the earth but discard your diet? It's not an idle question, in light of the free coffee offer Starbucks is offering today, April 22, to mark Earth Day.

Starbucks is offering a choice of brew, hot or cold, to customers who show up with reusable mug or tumbler, according to the company's website. The idea, of course, is to cut back all those paper cups java junkies toss out. In 2010, people brought their own tumblers into Starbucks stores more than 32 million times - keeping nearly 1.45 million pounds of paper out of landfills, according to the company website

But what's good for the planet may not be so good for your waistline.

Starbucks' website lists numerous hot and cold beverages that contain fewer than 200 calories per 12 fluid ounces (what the company calls a tall). A tall regular coffee will set you back 5 calories (before you add cream or sugar). Really counting calories? Tea is calorie-free.

But watch out for drinks like the white chocolate (410 calories and 12 g of fat) or the eggnog latte (470 calories and 21 g of fat). If you can't resist temptation, it'll take a bit of exercise to work off those calories. For someone who weighs 160 pounds, running off that latte would take about an hour, according to the Mayo Clinic website.

Bottom line? When it comes to fatty, high-calorie brews, it may be better to run from than run after.