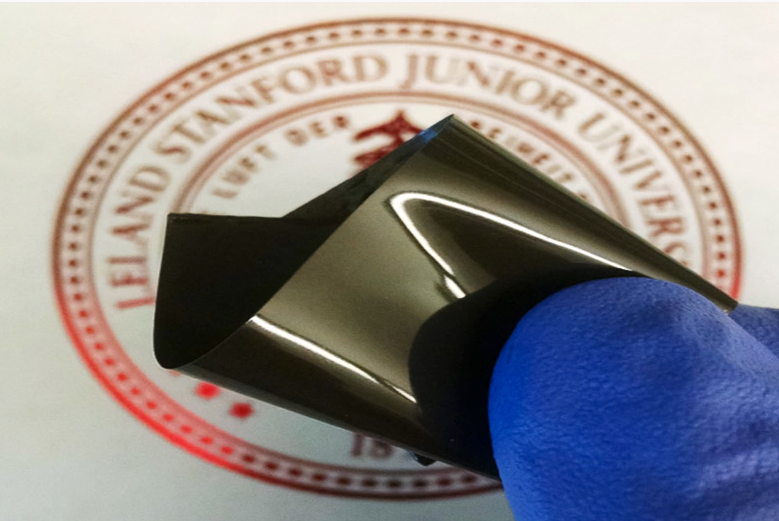 Concerned about the batteries that power the hoverboard you got for Christmas overheating and possibly catching fire? Well, Stanford researchers have created a lithium-ion battery that shuts down before overheating and then restarts immediately once the temperature cools down.

The Stanford research was published in the journal Nature.

"People have tried different strategies to solve the problem of accidental fires in lithium-ion batteries," Zhenan Bao, a professor of chemical engineering at Stanford, said in a pres release. "We've designed the first battery that can be shut down and revived over repeated heating and cooling cycles without compromising performance."

The batteries have recently caused concern because a wide range of household items powered by them -- everything from computers to recliners -- have caught fire, prompting a number of bans and recalls. The FAA recently backed an international ban on shipping lithium ion batteries as cargo on passenger flights because of the risk of a midair fire.

These batteries usually consist of two electrodes and a gel or liquid electrolyte that have charged particles flowing between them. The batteries generate heat if they are punctured or overcharged, and when the temperature hits about 300 degrees Fahrenheit, the electrolyte inside can catch fire.

Adding flame retardants to these electrolytes could stop fires, but it causes irreversible damage leaving the battery no longer able to function, co-author Yi Cui said. This led the team to look at other solutions. They thought nanotechnology -- think of it as technology on the smallest, atomic scale -- seemed like a promising approach.

They experimented with a wearable sensor Bao invented that monitors human body temperature. This sensor consists of a plastic that is made up of tiny, spiky nickel particles. These particles were coated with graphene, a layer of carbon that is only the thickness of a single atom. The particles were then embedded in a polyethylene film, which was attached to a battery electrode.

An electric current flowed through this polyethylene-coated electrode. When the battery was heated above 160 degrees F, the film expanded, with the small spiky particles separating and the battery shutting down. Once the temperature dropped, the film shrunk back down to its original size, starting the battery up again.