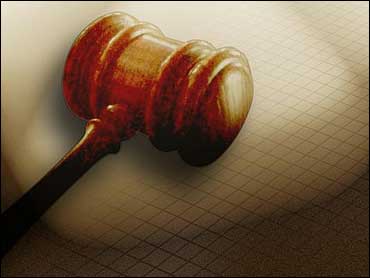 (CBS/AP) OCALA, Fla. - The state attorney's office in Marion County, Fla. says no homicide charges will be filed against an Ocala teenager who shot and killed a 40-year-old man.

The Ocala Star-Banner reports prosecutors said Tuesday that the July 5 shooting of Julius Jacobs was justified under Florida's "stand your ground" law.

Authorities say the 17-year-old fatally shot Jacobs in the head. Prosecutors say Jacobs got out of his vehicle after a verbal confrontation with the teen as they walked along a road in Ocala. He came toward the teen and two other teens with a big stick when the defendant fired a shot to Jacob's head.

According to the paper, prosecutors said that a killing is justifiable if the killer "reasonably believes that deadly force is necessary to prevent imminent death or great bodily harm to himself... or to prevent the imminent commission of a forcible felony."

The teen will still face charges that include carrying a concealed firearm and possession of a firearm by a minor.

The newspaper reports the Jacobs family is not pleased with the decision. A Jacobs family member told the paper that they believe the teen is getting away with murder.

The Ocala Star-Banner reports that, according to a state attorney's memo, when police searched Jacobs'  vehicle the night of the shooting, they found a plastic bag with crack cocaine on a seat and three other small plastic bags with marijuana in Jacobs' pockets.

"Stand your ground" laws have stirred a national controversy with many activists asking state governments to revise of repeal the laws.

Complete coverage of "stand your ground" on Crimesider