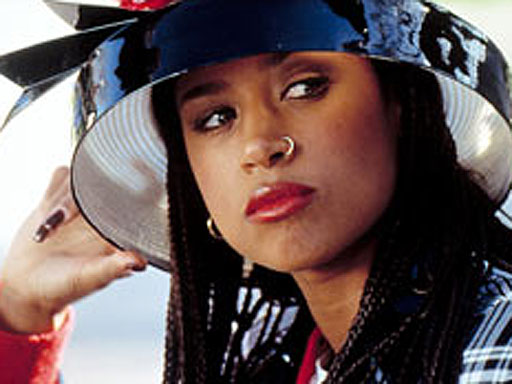 The 44-year-old actress said Xuereb pinned her down to a bed in his drunken rage and allegedly threatened her, saying it would be the worst night of her life, reports TMZ.

Dash also claims Xuereb hit her in the face, head and body but said she was too afraid to report it to police, says the site.

The actress got a restraining order against her soon to be ex-husband on the day she filed for divorce, January 29, claims TMZ. The restraining order allegedly states Xuereb must stay 100 yards away from her, her two children and the family home.

The restraining order document is here.