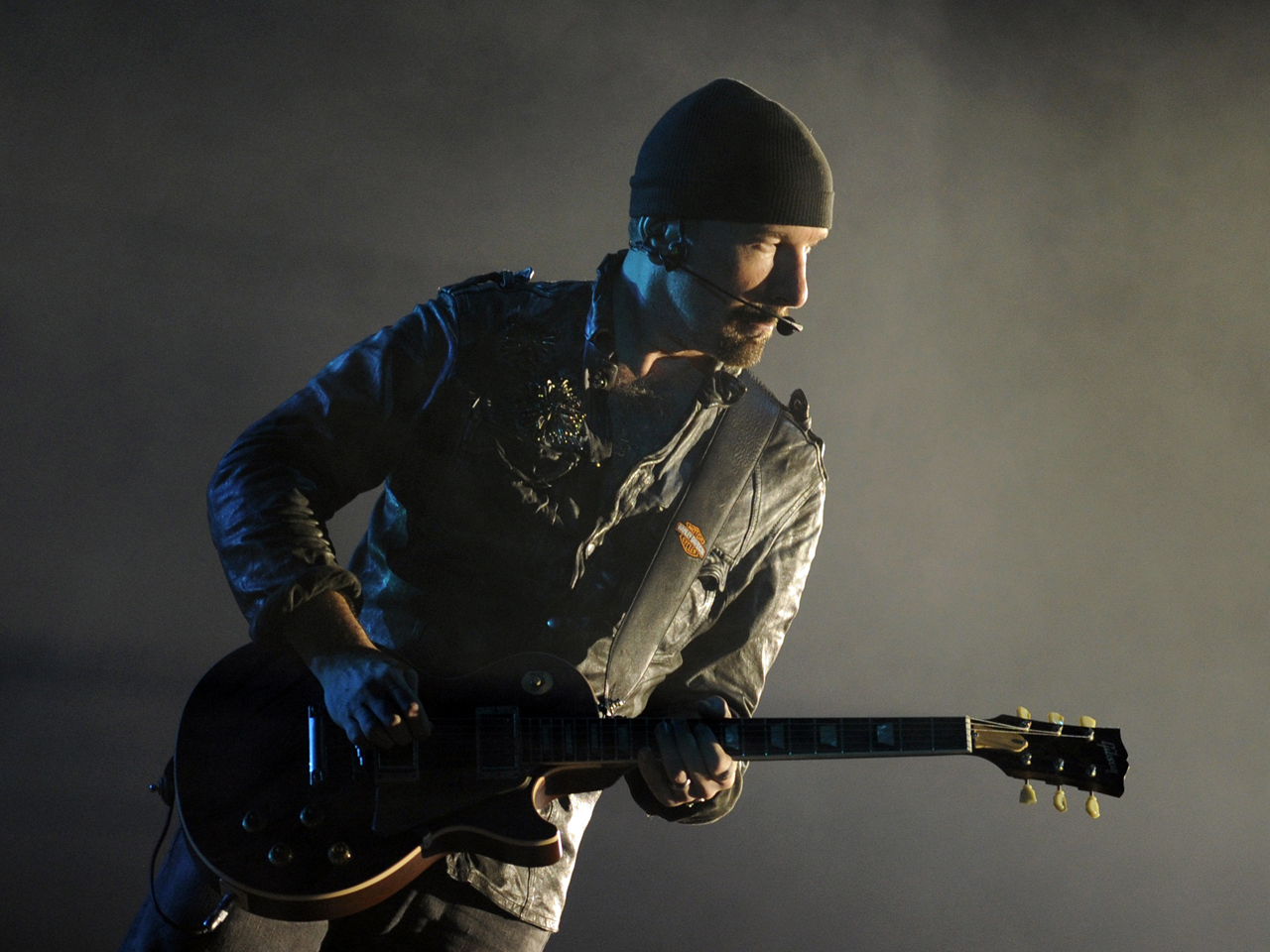 (CBS News) Who are the greatest guitarists of all time?

Spin magazine came up with the top 100 guitarist of all time, and none of them made the cut. Neither did classic guitarists Keith Richards, Jimmy Page or Stevie Ray Vaughan.

"Sonic Youth's guitar frenzy freed us from punk's inelegance, gave us something exact and un-nameable, gave us some sweltering sensation of life and at the same time, removed us from it," Spin explains. "They put soul into our noise."

Spin editors said they "veered toward the alternative canon" when tallying up their favorites.

Others who made the list include Tom Morello, Jack White, Johnny Marr, Prince, Kurt Cobain, Neil Young, The Edge and Frank Zappa.

Tell us: What do you think about Spin magazine's list?