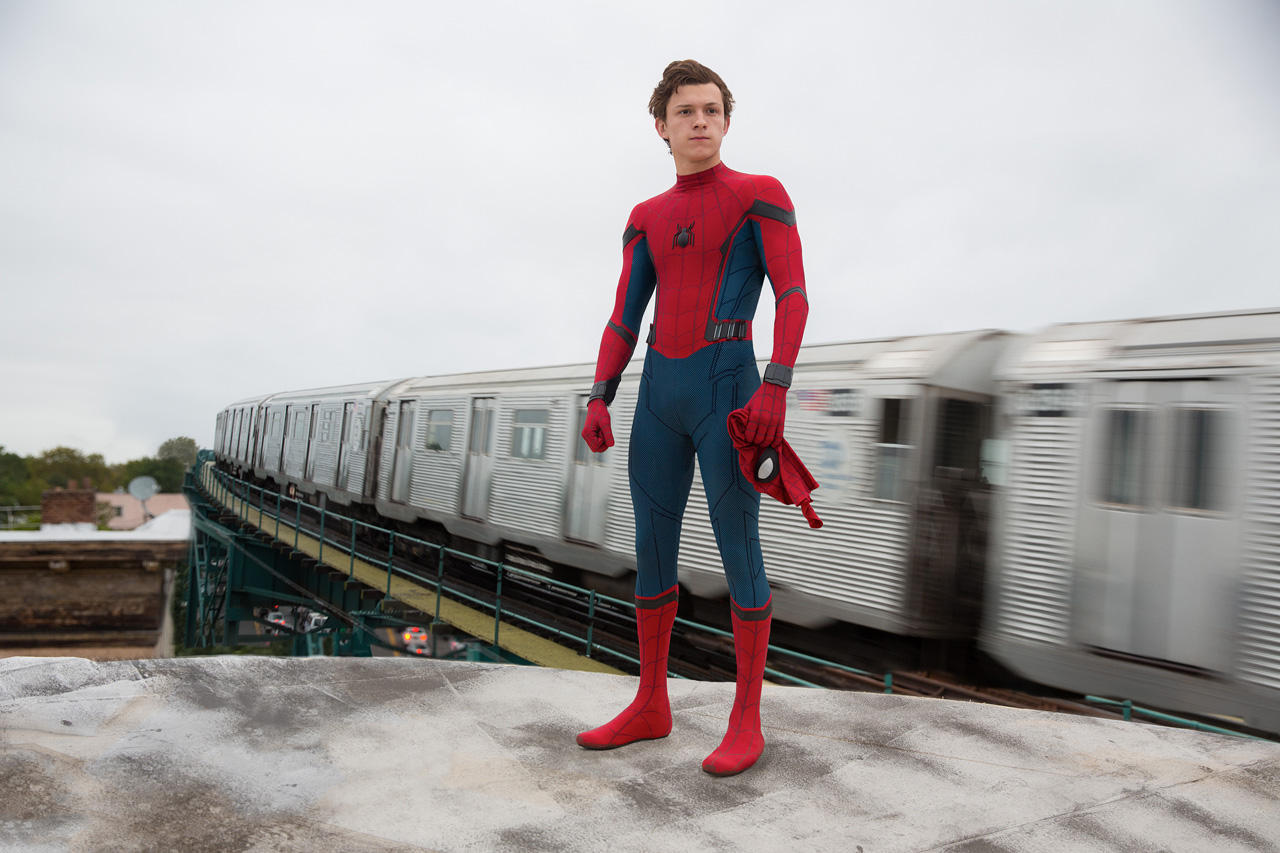 If the new trailer is any indication, “Spider-Man: Homecoming” is firmly a part of the Marvel Cinematic Universe.

The latest incarnation of Peter Parker -- played by 20-year-old British actor Tom Holland -- first popped up in last year’s “Captain America: Civil War,” thanks to a deal with Marvel Entertainment and Sony Pictures to share custody of the famed web-slinger.

As the latest trailer shows, that connection is clearly going to carry forward. Robert Downey Jr.’s Tony Stark gets plenty of screen time in the trailer, released Tuesday, with Stark and Parker’s growing relationship a key component of the plot.

There’s even a quick glimpse of Captain America (Chris Evans), featured in a “Captain America’s Fitness Challenge” video Parker and his classmates watch in gym.

“Do you know him, too?” Parker’s buddy (Jacob Batalon) asks, to which Parker responds, “I stole his shield.”