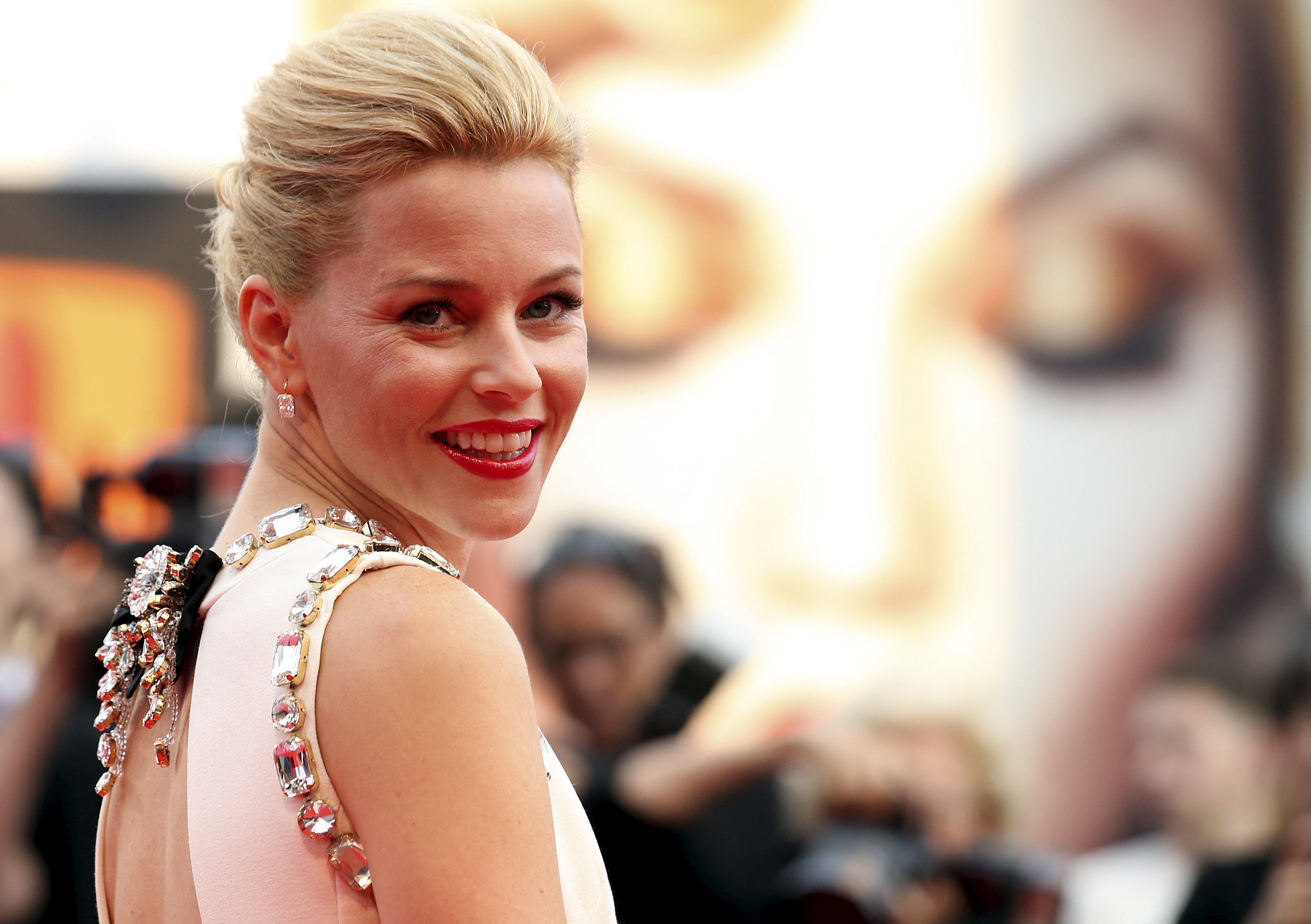 Elizabeth Banks learned an important lesson about Hollywood when she auditioned for "Spider-Man," the 2002 blockbuster that kickstarted the current superhero craze -- and it wasn't a nice one.

Banks revealed to Glamour U.K. that she was screen-tested opposite the film's star, Tobey Maguire, but didn't get the part because of her age. Banks was reading for the role of Mary Jane Watson, the love interest of Maguire's Peter Parker.

"I was told I was too old to play her," Banks said, according to Vanity Fair. Both characters, of course, were high school students in the first film, and Banks was 28 at the time of her audition, so that assertion might not have seemed to jarring -- except for the fact that Maguire was 27.

The role ended up going to Kirsten Dunst, who was 18 at the time.

Banks went on to play a much smaller role in the film, Daily Bugle employee Betty Brant -- which was presented to her as a "consolation prize" at the time, as she explained in a 2008 interview.