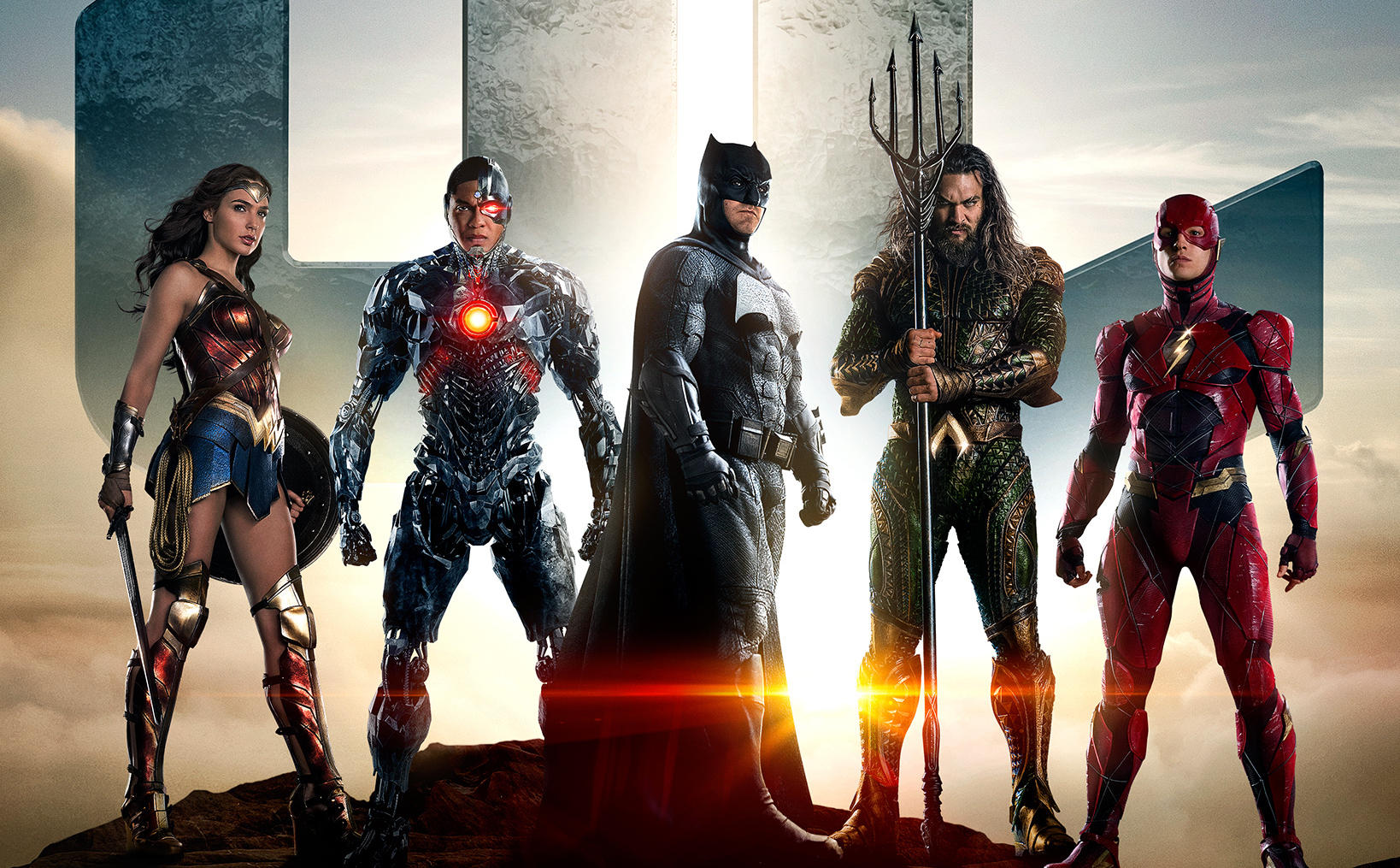 Fans are getting their first real look at the “Justice League” in action, thanks to the film’s first official trailer, which debuted Saturday.

While online reactions to the trailer have run the gamut from glowing to disappointed, some fans have taken the trailer release as an opportunity to have a little fun -- as YouTube user DrMachakil did with a clever mash-up that shows Marvel’s Avengers -- including Robert Downey Jr., Scarlett Johannson and Chris Evans -- watching the new “Justice League” trailer and reacting to it.