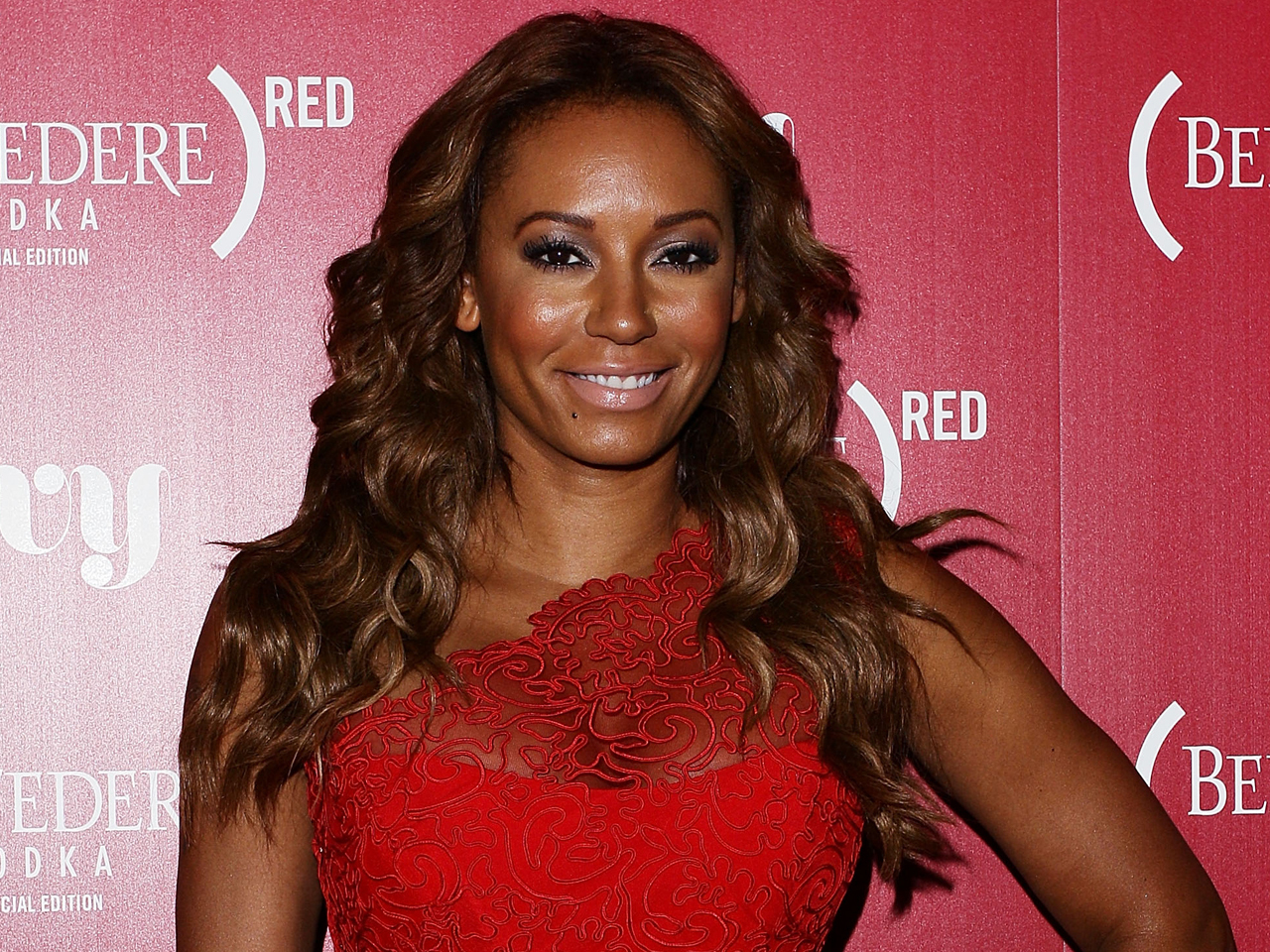 "America's Got Talent" just got a little spicer.

Spice Girl Melanie Brown, also known as Mel B or Scary Spice, has signed on as a judge for NBC's "America's Got Talent." The pop singer will sit alongside Howard Stern and Howie Mandel when the series returns for its eighth season, according to The Hollywood Reporter.

The 37-year-old singer has the TV chops, previously serving as a judge on Australia's "X Factor and co-host of "Dancing With the Stars Down Under." She also starred in the Style Network reality series, "Mel B: It's a Scary World." Mel B reteamed with The Spice Girls last year for Olympic festivities in London.

Mel B will replace Sharon Osbourne, who announced she would not be returning to the show last August.

The new season of "America's Got Talent" gets under way on May 28.

Tell us: Do you think Mel B will make a good judge?

2022 Emmy Awards: Which races to watch on TV's big night
More
Thanks for reading CBS NEWS.
Create your free account or log in
for more features.
View CBS News In
CBS News App Open
Chrome Safari Continue
Be the first to know
Get browser notifications for breaking news, live events, and exclusive reporting.