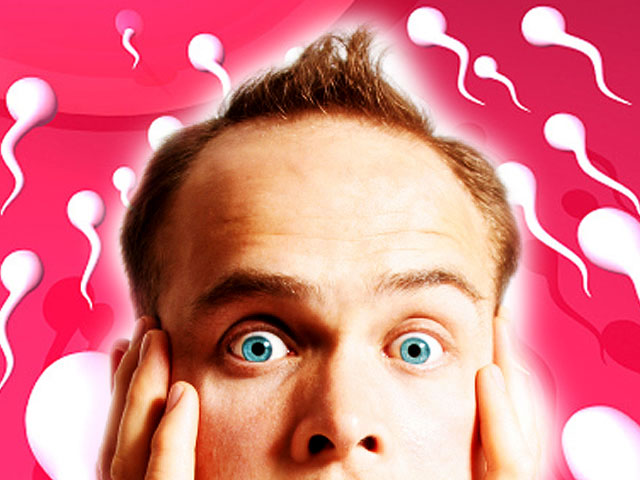 That's the fear among some parents and experts, after The New York Times reported a case in which a sperm donor may have fathered at least 150 children. This isn't the first such discovery - large clusters of these so-called "donor families" are cropping up on registry sites where parents search to see if their kid has donor half-siblings.

"My daughter knows her donor's number for this very reason," an unidentified mother of a teenager conceived via sperm donation in California, told the New York Times. "She's had crushes on boys who are donor children. It's become part of sex education," she said.

And incest isn't the only worry.

The revelations also raise fears that children from the same donor could share disease-causing genes that can spread through the population.

In July, ABC News reported 24 children of one donor were at risk for a potentially fatal hereditary heart defect. In August, the Daily Mail reported a donor with Asperger's syndrome fathered at least 22 children, some of which are already showing signs of autism.

How can a donor father so many kids? Some experts say the sperm donation industry needs tighter regulation.

"We have more rules that go into place when you buy a used car than when you buy sperm," Debora L. Spar, author of "The Baby Business: How Money, Science and Politics Drive the Commerce of Conception," told the Times.

England's Human Fertilisation Embryology Authority caps the number of kids from one sperm donor at 10. France and Sweden also have laws limiting sperm donation, according to the Times.

But here in the U.S., there's no defined law, only recommended guidelines. The American Society of Reproductive Medicine recommends restricting conceptions to 25 births per 800,000-person population.

Dr. Robert G. Brzyski, chairman of the society, told the Times it's time to reassess the industry's standards.

Previously, Brzyski said, decisions were based on estimates of unintended circumstances when brothers and sisters might meet and marry. "I think those models were very limited in their vision when they were created, he told the Times. Now I think there needs to be a reassessment of the criteria and the policies regarding the appropriate number of offspring."

What do you think - does sperm donation require government regulation?