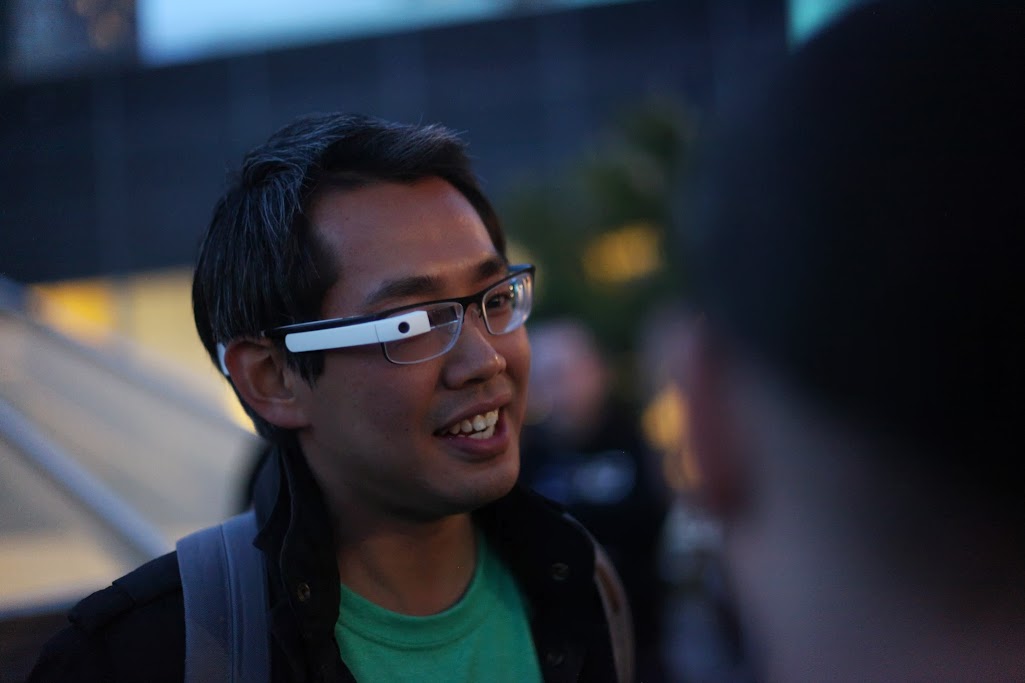 (MoneyWatch) Google Glass -- Google's wearable computer shaped like a pair of eyeglasses -- has seeped into popular culture so thoroughly that you'd think it is already a popular consumer product. Yet the product isn't even commercially available. Only a select group of early adopters have been allowed to plunk down $1,500 for a pair of the glasses, which are still in beta development.

But just how practical and useful will they be? Are they something that might gain widespread adoption when they're available to the general public? To answer questions like these, I recently spent a week with Google Glass, which I documented at eHow Tech.

My first observation: Google Glass reeks of geekiness. If you're somehow hoping that it's possible to wear it without drawing attention to yourself, you're mistaken. They look nominally like glasses, but have no lenses. One half of the frame is noticeably bulky, since it houses a complete Android computer and a hefty battery (which gets quite hot when it has been running for a while).

If appearances alone weren't enough to signal how geeky these things are, how you interact with them is a dead giveaway as well. The heads-up display Glass is known for happens in the upper part of your field of view, so it doesn't interfere with your normal vision. To see the display, you need to look upwards, like you're staring at something only you can see on the ceiling. And to control Glass, you use a combination of voice commands -- "OK Glass, take a picture" -- and touch gestures that require you to swipe and tap the frame. Honestly, it looks goofy.

And that goofiness, I think, is what's going to really limit Google Glass. Of course, as a pretty geeky person myself, I could probably accept looking goofy in public if there was a big payday at the other end. But right now, at least, Google Glass just doesn't do very much. You can use the gadget to dictate emails, perform Google searches, shoot pictures and video, and get Google Maps directions.

That's pretty much it, unless you add third-party apps, of which there are only a handful today. The most useful ones I found: A how-to app that lets you dictate tasks and a recipe app that shows you how to cook without having to get flour and butter all over a cookbook or your iPad.

Although better apps are sure to come, Google has already said they won't allow face-recognition apps (probably because of creepy privacy concerns). But that's exactly the one and only reason I'd want these things. As an introvert with a bit of Brad Pitt syndrome, I would love a gadget that would tell me who I was looking at while mingling at a party, and perhaps even access their Facebook profile for me.

Bottom line: Google Glass is a fun gadget, but it's a bit too geeky even for me, and just a little short on functionality. Perhaps I'll check out the next version.

40% of black-owned businesses may not survive coronavirus

How to secure your phone before you sell it
Dave Johnson