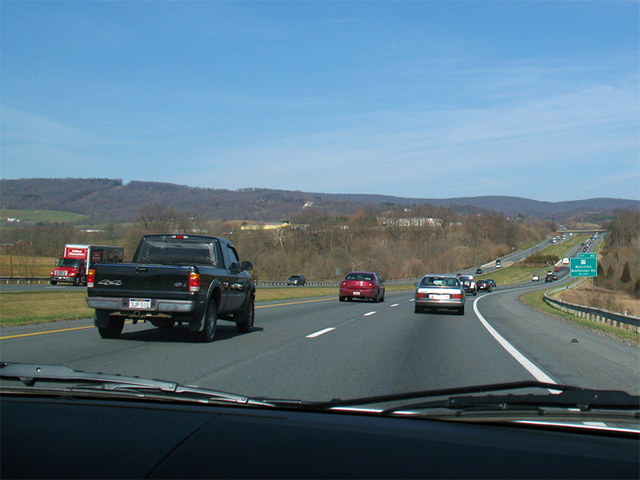 (MoneyWatch) Depending upon your perspective, a California judge has either made the state's highways slightly safer or dealt a massive blow to common sense. Leveraging California's existing law against distracted driving, Judge Donald Black, representing the Fresno Superior Court, has ruled that handling a smartphone to read directions on a map is unlawful.

The defendant argued that the law covered using the phone only for communication, but the judge disagreed; you can read in the 8-page opinion online (Note: PDF).

The crux of the argument appears on page 3:

"Our review of the statute's plain language leads us to conclude that the primary evil sought to be voided is the distraction the driver faces when using his or her hands to operate the phone. That distraction would be present whether the wireless telephone was being used as a telephone, a GPS navigator, a clock or a device for sending and receiving text messages and emails."

This is an interesting decision, and curious, as well. Though it's clear that preventing activities like texting while driving should be covered by distracted driving laws, one could argue that referring to driving directions is not a frivolous activity (as texting would be) and, in fact, is simply an alternative to referring to a paper map, an activity  not prohibited by law. Of course, operating the car's radio or climate controls isn't illegal either.

We've covered the contentious issue of using cell phones in cars before, such as in the debate I had with Rick Broida on this subject. No matter where you fall on this issue, though, this much is clear: distracted driving laws and cell phone bans are being interpreted seemingly randomly in different locales. It pays to be safe and minimize the use of your device -- in any capacity -- while behind the wheel.

Where do you stand on the question of using technology in a car? Sound off in the comments and let me know.