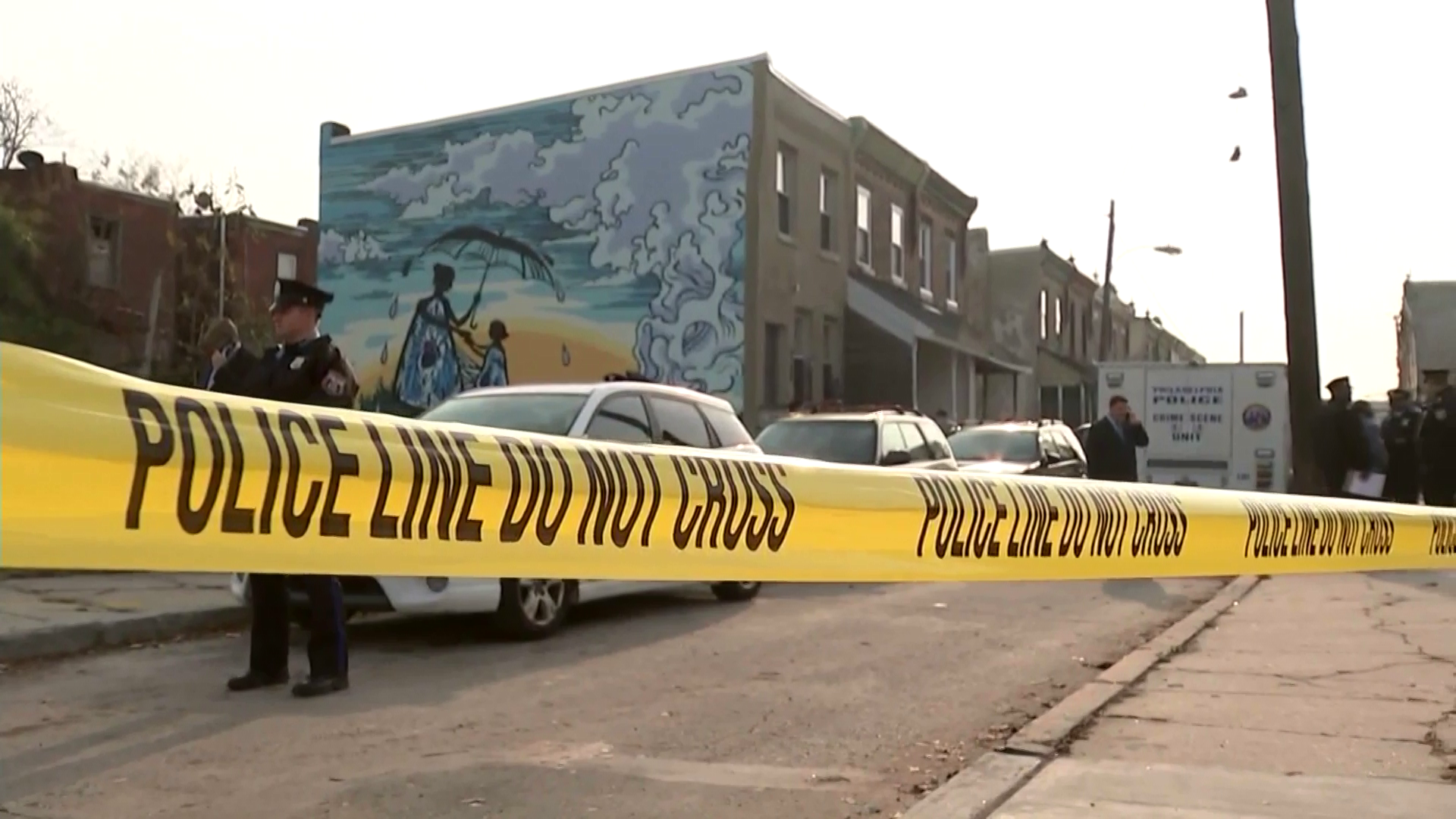 PHILADELPHIA — Four people were found shot and killed execution-style in a basement Monday afternoon in southwest Philadelphia, CBS Philadelphia reports. Philadelphia police say two men and two women were found in the basement of a home with one gunshot wound each to the head.

They were all pronounced dead at the scene.

Philadelphia Police Commissioner Richard Ross said the bodies were discovered when officers were conducting a wellness check shortly after noon. A relative called police after not hearing from one of the victims. The relative who called officers first found the door slightly open, but thought little of it because of the ongoing work.

"All four of these individuals were executed," said Ross, adding that this was an "absolutely evil thing to do."

The ages of the victims range from 20s to 40. Ross said the two male victims appear to be related.

Police scoured the immediate area for businesses or homes with surveillance video, according to CBS Philly.

"We're interviewing witnesses, family members, to see if we can determine what this might be about as well as checking potential surveillance cameras in the area to uncover if anybody was leaving they residence around 10 or 11 o'clock," said Ross.

Ross said a neighbor heard three or four bangs around 10 p.m. Sunday, but because the home is under renovation, neighbors who heard the sound thought nothing of it.

This is a neighborhood that is experiencing gentrification, CBS Philly notes. Ross said his officers are rarely on this particular block because it is normally very quiet.

Beth Harrell's mother lives across the street and is disturbed at what happened.

"To have something that happened right across the street is kind of scary and I want to make sure it's nobody we know," she said.

No arrests have yet been made and no weapon has been recovered.