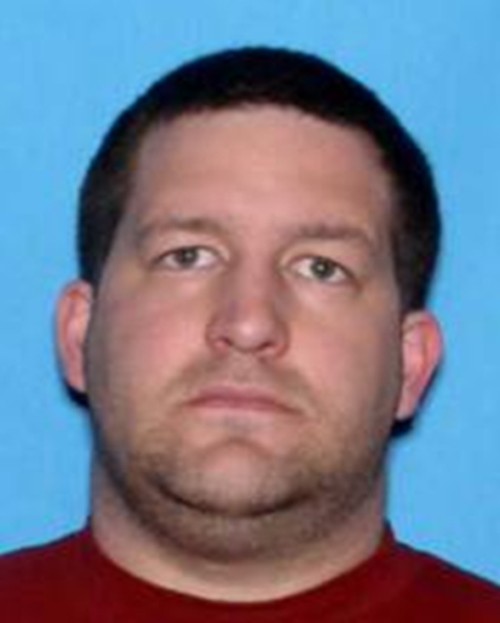 (CBS/AP) OPELIKA, Ala. - The suspect in a deadly east Alabama community college shooting Wednesday walked up to reporters and photographers in a blood-stained parking lot, calmly told them he was the man police were after and was quickly arrested and charged with murder.

The shooting at Southern Union Community College in Opelika killed a 63-year-old woman, wounded two more women, ages 36 and 94, and injured a 4-year-old who was hit with flying glass.

About three hours later, when city officers already had left campus, a man driving a white Jeep Liberty with the same tag number police had released as the suspect's pulled into the parking lot where the shootings occurred.

Photographer Todd van Emst, who was taking photos of the scene for The Associated Press, said the man asked to use his cell phone.

Van Emst said the man gestured and said he "did all this."

Media members called 911 and police arrived within a few minutes and knocked the man to the ground, handcuffing him, van Emst said.

Thomas Franklin May, 34, was charged with capital murder and attempted murder and being held without bond, said Police Chief Tommy Mangham. He said the shooting was related to a domestic problem and was preplanned.

One of the wounded women was May's estranged wife, Mangham said, but authorities wouldn't release additional information on the victims, including their conditions. One victim was a Southern Union student but he wouldn't say which one.