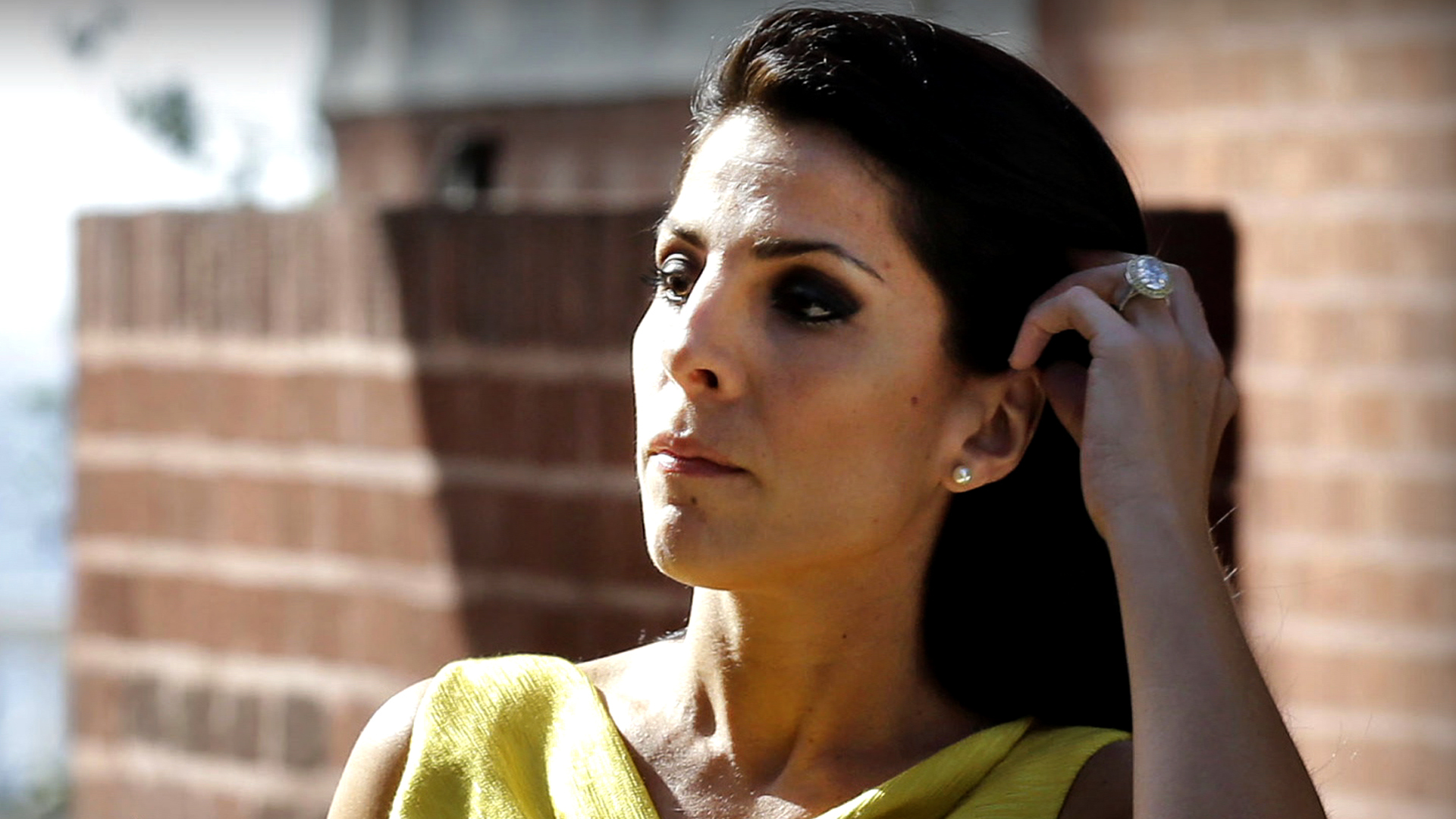 (CBS News) The David Petraeus scandal is putting a spotlight on Jill Kelley's connections to Florida's MacDill Air Force Base.

Kelley and her family were such good friends with Petraeus that he hosted them for Christmas dinner last year. But many wonder how this civilian was able to get so close to two of the military's most powerful men in the first place.

Kelley was spotted inside her Tampa home Tuesday, tuning into the latest news coverage of the scandal. For days, media crews have been camped outside her million-dollar mansion, forcing the 37-year-old to call police repeatedly. She said in one of those calls to police, "There's just a whole bunch of people blocking my alley. I can't drive into my own driveway."

Asked how many people were there, she replied, "Like 10, at least."

The woman with such close ties to the military's top brass isn't afraid to flaunt it. Her license plate reads "honorary consul" -- a nod to her volunteer work. And during at least one call to police, she tried to get diplomatic-type privileges. "I'm an honorary counsel-general, so I have inviolability, so I should, they should not be able to cross my property," she said. "I don't know if you want to get diplomatic protection involved as well?"

Kelley was a key player in Tampa's tight social scene, which is known for its lavish parties with luxury cars, orchestras and plenty of fine food and drink.

Aaron Fodiman, publisher of a local lifestyle magazine, Tampa Bay Magazine, shared this world with the Kelleys. Fodiman said of Kelley, "Bright, personable, anxious to get involved in the community. God, these are the types of people we need here."

Kelley became close with retired Gen. David Petraeus and Gen. John Allen -- so close, that the two men are backing her twin sister, Natalie Khawam, in a child custody battle.

In a letter to the court, Petreaus wrote, "Natalie clearly dotes on her son and goes to great lengths -- and great expense -- to spend quality time with him." Allen was equally supportive, writing, "she places the needs of her son above her own." Khawam is trying to get her child back after a judge called her a "psychologically unstable person."

For now, friends say the Kelley family is hoping the spotlight they once craved will soon fade away.

"I think a lot of people are attributing things to them that are untrue," Fodiman said. "And I think they're having to deal with that because they've had to experience something like this."

For more on this story, watch "48 Hours" correspondent Erin Moriarty's report in the video above.