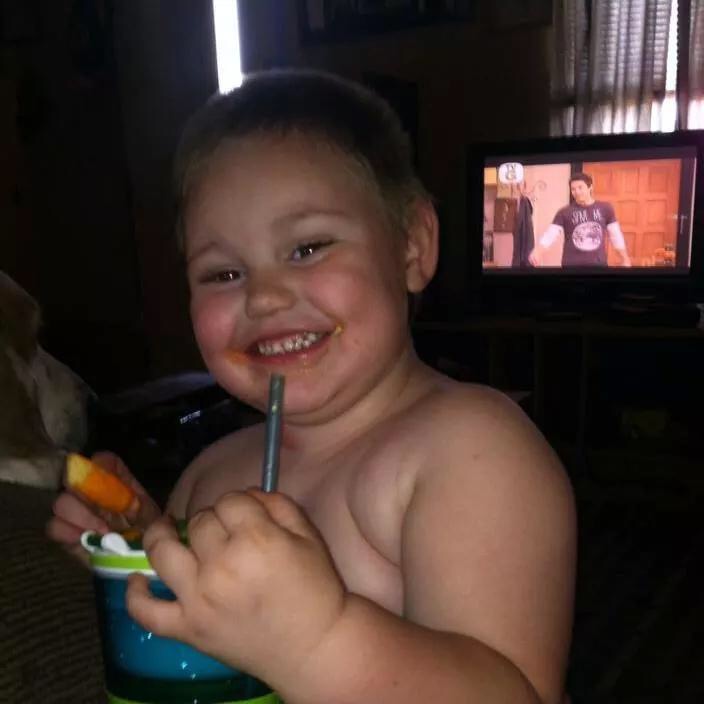 BUFORD, S.C. -- A 3-year-old northern South Carolina boy has died several days after being locked in a hot car for a time.

The Lancaster County sheriff's office says Logan suffered severe heat stroke last Wednesday after he climbed into a car with his dog at the family's home in Buford and became trapped.

Deputies said it appeared the boy left the home without his mother's knowledge. Authorities don't know how long the boy had been in the car before he was found. The dog also died, the boy's grandfather told USA Today.

No charges have been filed, CBS affiliate WBTV reports.

Sunday night, WBTV spoke to Logan's mother, Amber Cox, who said her son always wanted to drive. She believes that's why he climbed into the car.

She told the station that she found Logan in the driver's seat.