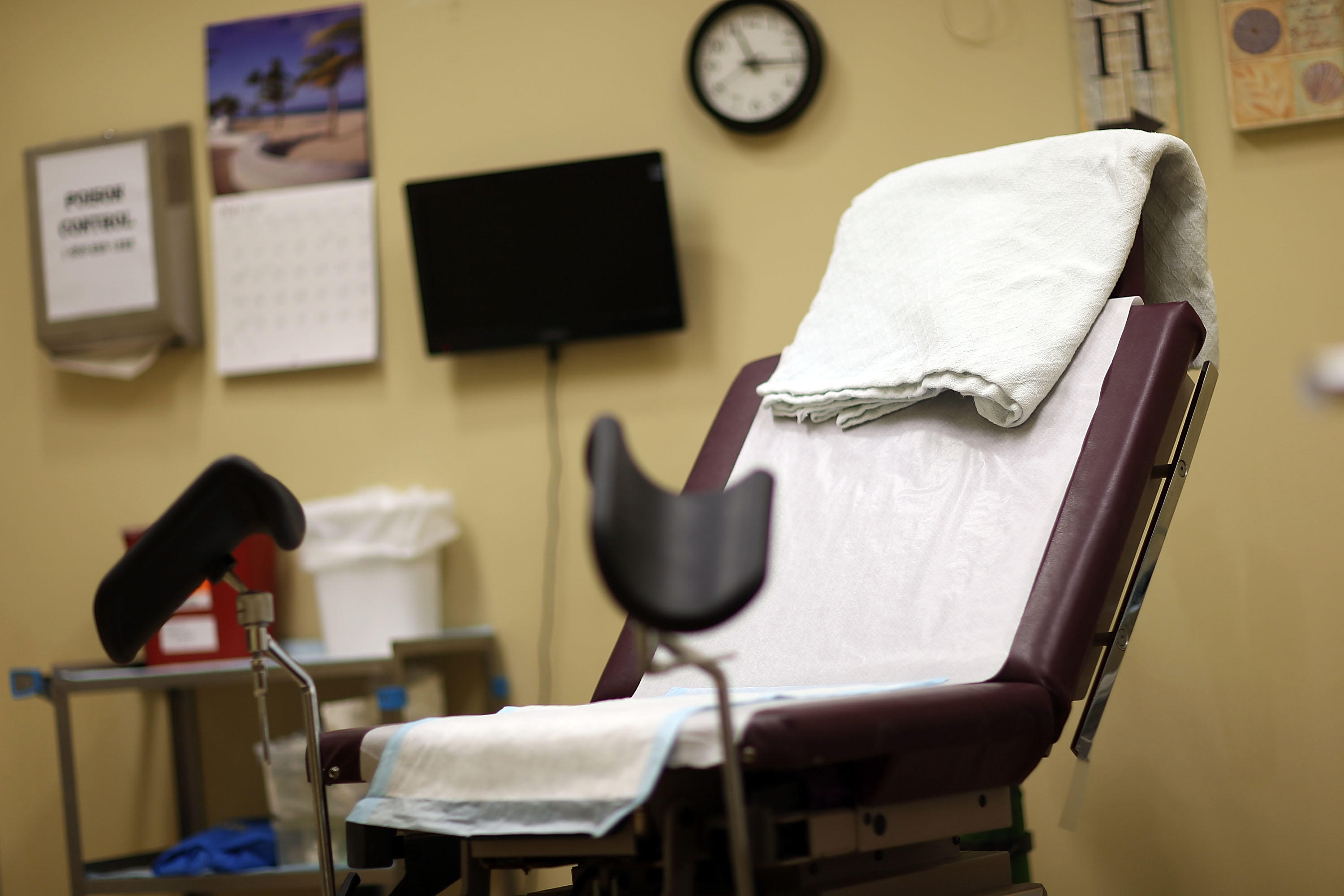 COLUMBIA, S.C. -- A South Carolina agency said Wednesday it erred in suggesting married women get their husband’s permission to get an abortion.

That is among proposed changes to abortion clinic regulations that the state’s health agency put out last month for public comment, following a unanimous vote by the agency’s board. Abortion rights advocates called them extreme and politically driven.

“Many of these proposed changes are medically unnecessary, unconstitutional and clearly designed to further impede a woman’s ability to make the deeply personal decision to seek safe, legal abortion,” Planned Parenthood regional spokeswoman Vicki Ringer said in a statement. “Simply put, the regulations are based in politics, not medicine.”

The agency then issued an oops.

It was a mistake to suggest a married woman, if living with her husband, get his signed consent to have an abortion at a clinic. State law requires a husband’s consent in the third trimester, but such abortions can occur only in hospitals, the state Department of Health and Environmental Control said in a statement.

By law, clinics can perform abortions up to 18 weeks gestation.

The agency is also dropping a proposal to require, instead of offer, certain tests including a pap smear and tests for sexually transmitted diseases.

Ringer said mandatory tests for syphilis, gonorrhea and chlamydia would be a barrier “intended to shame woman.”

Agency spokeswoman Jennifer Read said the current draft is being corrected and will be reviewed again Thursday.

“As a result of comments received during the current public comment period, we realized there were two errors in the language of the existing draft revision,” she said in an email. “We apologize for any confusion or concern these errors may have caused.”

The agency is accepting public comments on the proposals through Monday. A public hearing will likely be held in December. The agency’s recommendations must then go to the Legislature for review.

Other suggested changes opposed by abortion-rights advocates include removing a juvenile’s ability to bypass parental consent and get permission from a judge, requiring physicians that perform abortions to be board-certified in obstetrics and gynecology, and requiring clinics to meet higher surgical standards.

The ban’s only exceptions are if the mother’s life is in jeopardy or a doctor determines the fetus cannot survive outside the womb. Its definition of “fetal anomaly” makes it illegal to abort a fetus with a severe disability if the child could live. Such anomalies are generally detected around 20 weeks.