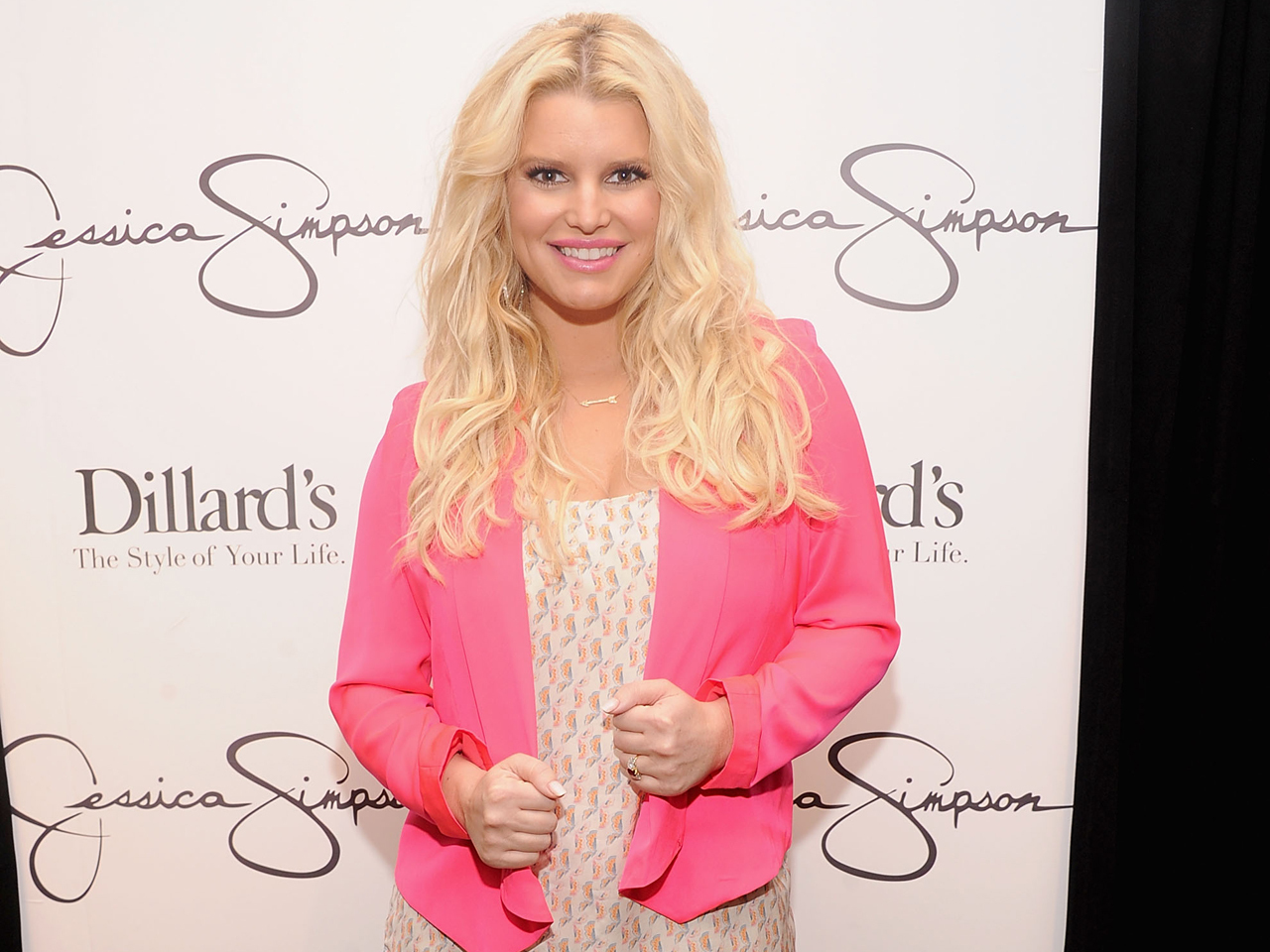 Sources insist that Jessica Simpson was not drunk during her buzzed-about debut on HSN last night, reports TMZ.

Simpson appeared yesterday on the TV channel to promote her line of jeans, and Twitter users got #JessicaonHSN trending after many speculated that the singer was drunk during her appearance.

Perhaps the pop star did not warm up her voice before the show, because Simpson slurred her words and seemed particularly loosey goosey. She giggled and stumbled on her words as she spoke. Simpson also interrupted the hosts of the show and cracked awkward jokes.

Twitter users made fun of the star, calling the appearance "disastrous" and the singer "beyond wasted." But Simpson, whose billion-dollar company keeps killing it, had the last laugh, as she sold out of most of her items.

And anyway, sources told TMZ that the giggling and slurring is "just part of [Simpson's] personality that surfaces from time to time." An HSN source also told TMZ that Simpson was sober during the show.