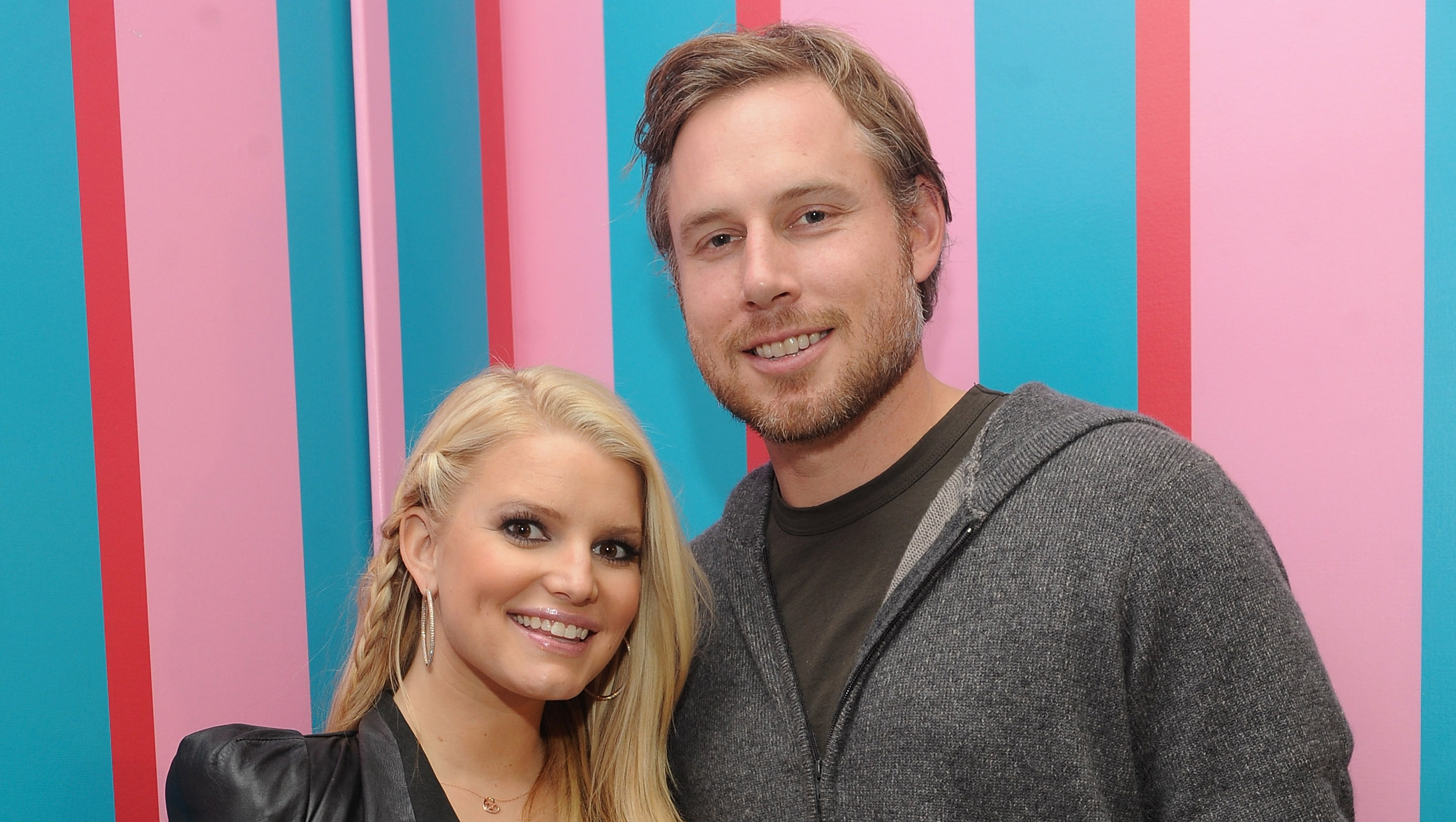 Jessica Simpson looks as hot as ever at 35 years old, and the mother of two is opening up about workout secrets.

"A lot of squats! A lot of push-ups, got to keep these things up," she told ET on Wednesday at the 10th anniversary celebration of the Jessica Simpson Collection at New York City's Tavern on the Green. "And running around with my kids. That is a diet in itself."

Simpson, who is mother to 3-year-old daughter Maxwell and 2-year-old son Ace, is keeping her immediate family close, revealing to ET that she and younger sister Ashlee, who gave birth to daughter Jagger in July, often have playdates with their children.

"Jagger just came over to see me, Maxwell and Ace the other day and she's so tiny and so sweet!" Simpson gushed. "And Maxwell is just obsessed! She has baby dolls, she wants to be a mom already. She's a care taker!"

Her extended family may be growing but are there more kids in her future?

"No more kids on the horizon," she admitted. "That would freak me out a little bit."

Simpson hasn't released an album since 2008, but she hinted that new music may be coming sooner than you might think.

"I feel like I'm at such a comfortable place to like open my heart and share so much with everybody," she told ET. "So, music makes the most sense."

Simpson, whose company is valued at over $1 billion, opened up about her success and longevity in the business world.

"I think it's really just understanding a woman," the entrepreneur said. "I understand women! I know how to make a woman feel beautiful. Any and every kind of woman. So I am celebrating that woman tonight."