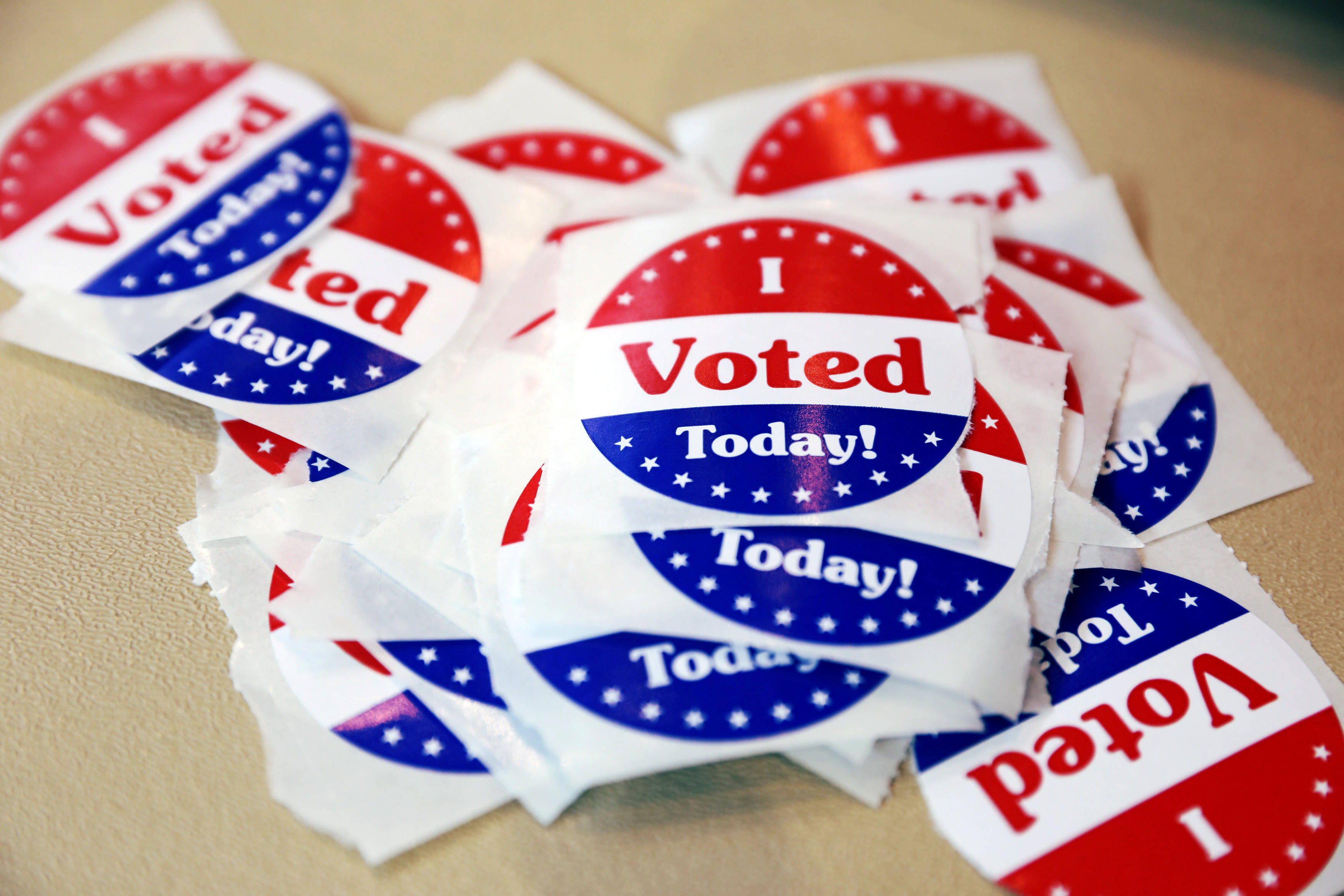 Although Americans have been saturated with ads for congressional and gubernatorial races this campaign cycle, voters will also have the opportunity to decide the fate of important ballot initiatives in states and municipalities across the country on Election Day.

From legalizing recreational or medical marijuana and reforming election laws, to approving year-round daylight saving time and the sale of liquor on Sundays, the American electorate will consider a diverse range of proposals when they enter their polling booths today.

Here are some of the most noteworthy proposals across the U.S.:

New Jersey: Voters in the Garden State will be asked to approve a $500 million educational package to expand vocational schools, strengthen security in educational institutions and increase grants for school districts.

Michigan: A ballot initiative in this midwestern state seeks broaden voting access by ensuring that its residents are automatically registered to vote when applying for or renewing a driver's license or personal identification card, allowing same-day voter registration and authorizing straight-ticket voting. Additionally, Michigan voters will consider a measure to curtail partisan gerrymandering by creating a commission responsible for drawing district boundaries for the state legislature and for the state's congressional delegation.

New York: New York City voters will decide the fate of three important ballot initiatives to reform local elections. One measure would drastically decrease the maximum amount of campaign donations a city candidate is allowed to receive. Another proposal would create a Civic Engagement Commission run by the Mayor's office to try to boost public participation in local elections and governance. The third ballot initiative would impose term limits on members of community boards — a staple of local New York City politics.

Florida: Florida is the third-largest state in the country by population, and has the highest number of people disenfranchised by prior felony convictions. Amendment 4 would change that, giving all felons the right to vote, with the exception of those convicted of sex crimes or murder. The amendment is through to enjoy broad bipartisan support.

Michigan: Voters in the Great Lakes State will decide whether to legalize recreational marijuana for residents over the age of 21 and subject retail sales of the product to a 10 percent tax.

Missouri: Missouri voters will be asked to choose between three distinct measures to legalize medical marijuana use. The differences between the proposals include the ability for patients to grow their own medical cannabis and the tax rates for the product.

North Dakota: A ballot proposal in this conservative state would decriminalize the sale and possession of marijuana for any person over the age of 21 and expunge the criminal records of individuals convicted of possessing the controlled substance.

Utah: A proposition in the Beehive State would authorize the use of medical cannabis among qualifying patients.

Florida: Floridians will decide whether voters — not the legislature — will have the right to expand gambling in the Sunshine State. If approved, Amendment 3 — pushed by Voters in Charge, a political committee backed by Disney and the Seminole Tribe — would give voters the exclusive right to authorize gambling.

California: If Proposition 7 is approved, the California legislature would have the authority to enact year-round daylight saving time. Proponents argue that the biannual ritual — springing forward and falling back — is bad for the health of California citizens. Opponents say morning routines would take place exclusively in the dark.