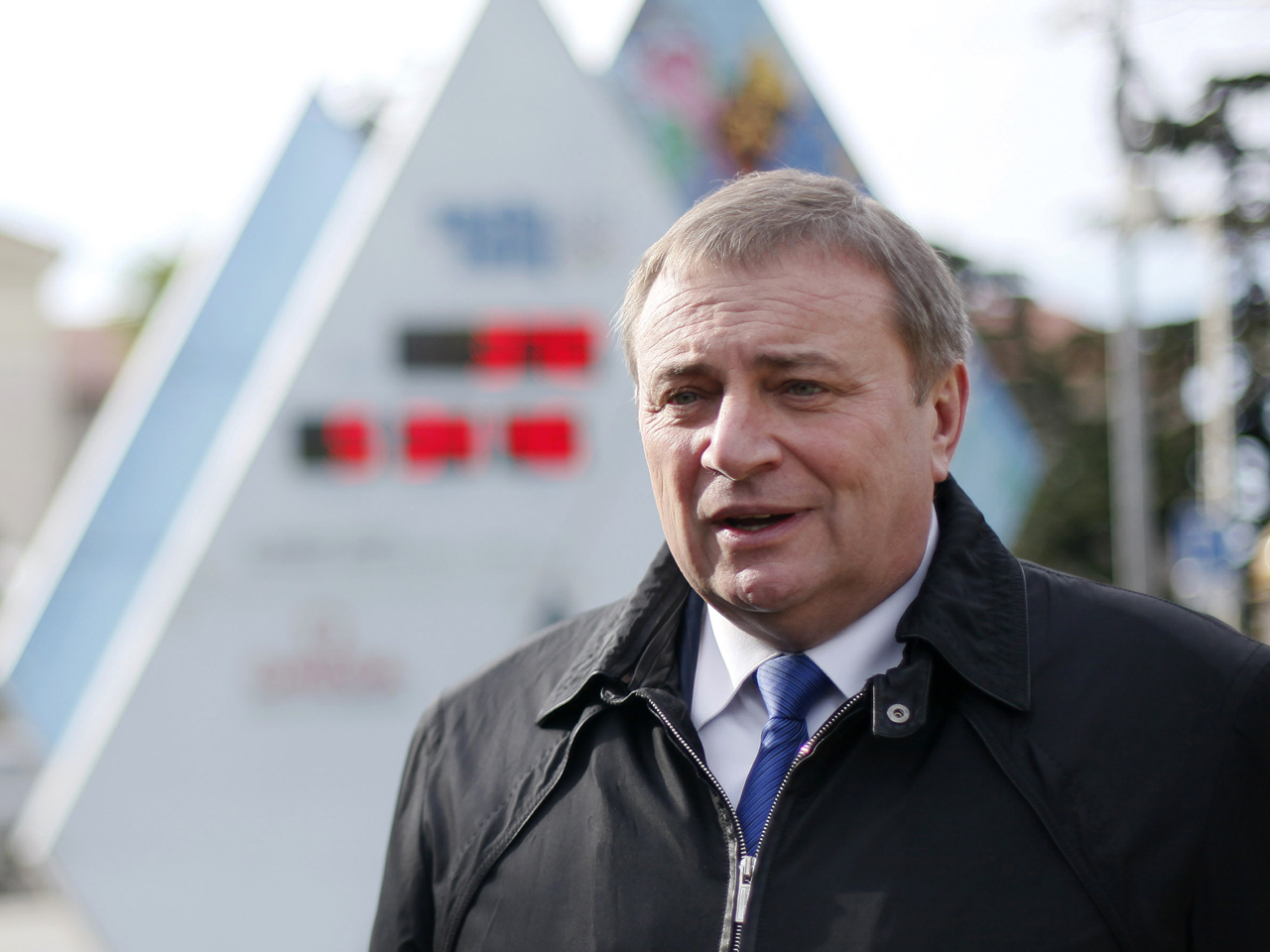 LONDON - The mayor of Sochi, the Russian city hosting the Winter Olympics next month, said homosexuality was not accepted in his Caucasus region, but that gay visitors would be welcome at the Games if they respected Russian laws.

Russia's stance on gay rights, including laws introduced last year to ban the dissemination of "gay propaganda" among children, has drawn strong criticism from Western states and gay rights groups in the run-up to the Games, casting a shadow over President Vladimir Putin's $50-billion showpiece event.

In remarks to be broadcast on Monday, Mayor Anatoly Pakhomov told the BBC's Panorama program: "We just say that it is your business, it's your life. But it's not accepted here in the Caucasus where we live. We do not have them in our city."

Putin has defended his country's laws, saying Russia was not "going after" gay people. He has, however, also said Russia needs to "cleanse" itself of homosexuality if it wants to increase its birth rate.

"There is no ban on non-traditional forms of sexual interaction between people. We have a ban on propaganda of homosexuality," Putin told a meeting with young volunteers preparing for the games. "We ban nothing, we aren't going after anyone, we have no responsibility for such contacts."

"We have no such thing, people can feel free and at ease but please leave the children in peace," he said.

Putin did not elaborate. In a victory for gay rights activists, the U.S. Supreme Court in 2003 invalidated any remaining anti-sodomy laws that prohibited sex between adults of the same gender.

In a clear message to Moscow, U.S. President Barack Obama included three openly gay athletes in his Olympic delegation and Britain said it would sent to Sochi a minister responsible for the country's same-sex marriage laws.

Pakhomov said gay people would be welcome at the Olympics, which begin on Feb. 7. "Our hospitality will be extended to everyone who respects the laws of the Russian Federation and does not impose their habits on others," he said.

Sochi is home to a few gay clubs, but according to members of the city's lesbian, gay, bisexual and transgender community, the scene is on the decline.