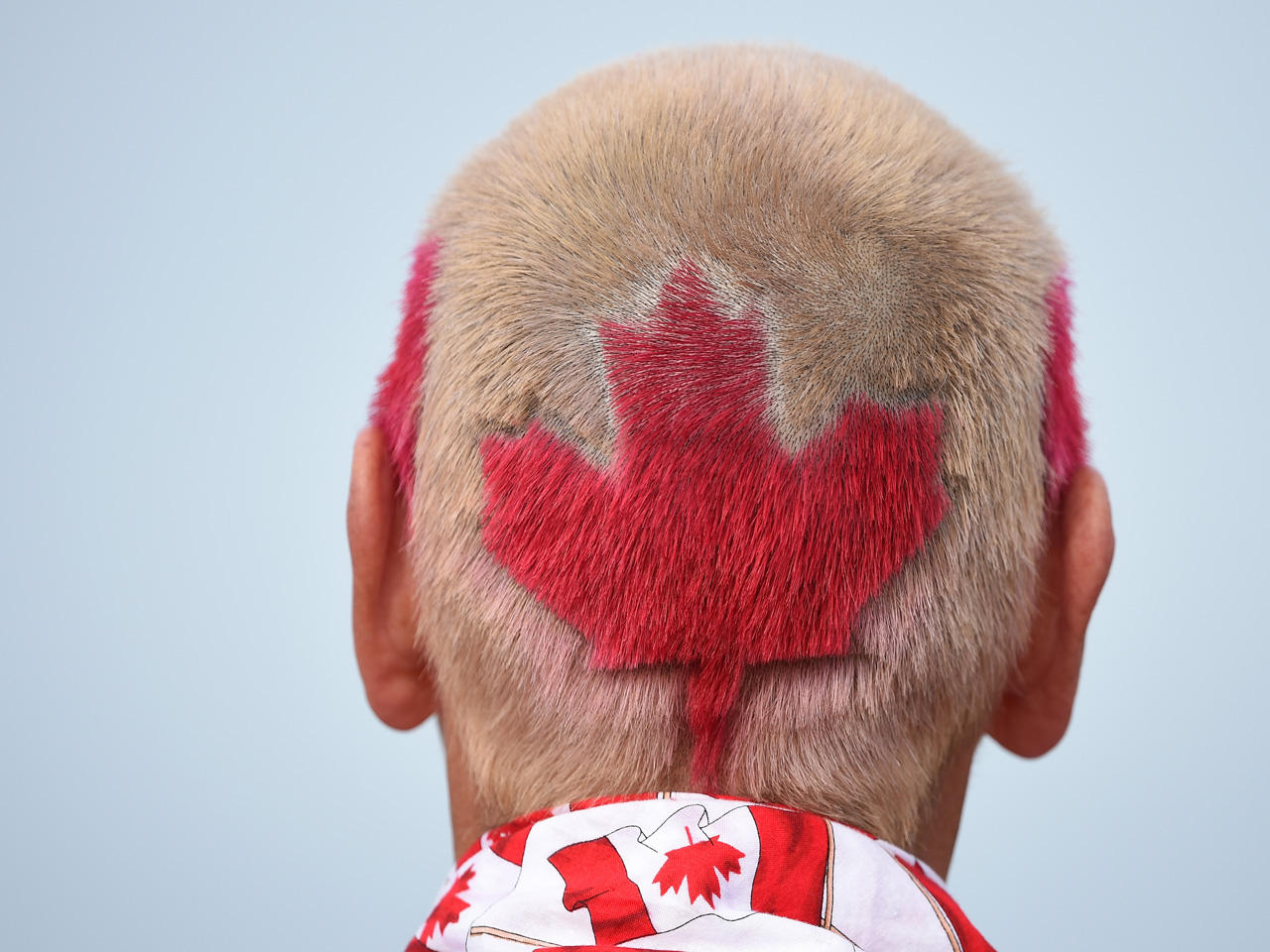 Unnerved about Election Day? If you feel the urge to act upon your proclamation “If so-and-so wins, I’m moving to Canada!,” read these tips before packing up and heading to the sixth happiest country in the world.

Political refugees fleeing a Trump or Clinton presidency do not rise to the level of those fleeing civil war or genocide, so don’t expect the open arms and humanitarian assistance that our neighbors up North have graciously given to sponsored émigrés from Syria.

If you do not have family already in Canada who would sponsor your application, you may still apply for a temporary (four years, perhaps?) or permanent worker visa. Canada’s Express Entry program helps manage applications for new permanent residents based on their job skills. Having a job offer helps, but if you’re going up cold, you can enter a pool of candidates for one year.

Emigrating to certain provinces, such as Quebec, may be restricted, whereas some provinces are actively recruiting workers due to labor shortages. (The nation’s current unemployment rate is 6.9% compared to America’s 4.9%.) Looking for work in Alberta? The recently-published Alberta’s Short-Term Employment Forecast 2015-2017 estimates that more than 400,000 jobs will be created over the next decade, but only 311,000 people are expected to join the work force. Among positions in high demand: Software engineers and designers, construction estimators, licensed practical nurses, carpenters and glaziers. (Chefs? Barbers? There’s still room for you.)

There are certain requirements to obtain a visa, in addition to a hefty C$550 application fee: For example, you must be fluent in English, French or both.

Those 18 and older applying for permanent residence must provide a police certificate -- basically a background check proving you do not have a criminal record. For Americans, this must be obtained from the FBI by sending in an application with your fingerprints. Processing time: 12-14 weeks.

Canadian immigration officers may determine you cannot stay if you are deemed to be a security risk; have been convicted of a crime; have committed human or international rights violations; have ties to organized crime; have a serious health problem; have a serious financial problem; or have lied (oooh!) on your application or in an interview.

You must also have sufficient settlement funds, determined by number of family members (from C$12,164 to C$32,191). But don’t bring more than C$10,000 in cash without informing the border guard, or you may be fined and your money seized. Welcome to Canada!

What you will find:

Canada is not cheap. According to a Deutsche Bank survey of prices and price indices, Canada was listed third on a list of countries’ comparative price levels. (The U.S. was No. 19.) iPhones are more expensive than in the U.S., as is gas. Gym memberships are cheaper, but so are cigarettes and beer, so the health benefits are probably a wash.

While freedom of speech and religious expression are protected by the Canadian Constitution, there is no mention in that document of a right to “bear arms,” as ruled by the Supreme Court of Canada in 1993. Compared to the U.S., gun ownership in Canada is not guaranteed by law, with most automatic weapons banned and many semi-automatic or modified firearms restricted. Rifles and shotguns are regulated; handguns are permitted. Applicants must pass background checks. Past history of family violence will cause a permit to be denied or revoked.

Canada’s publicly-funded healthcare system will insure residents, but precludes tourists, transients or visitors. If you move from province to province without putting down stakes, you may lose your eligibility. Note that coverage is not the same in all provinces (Ontario doesn’t cover annual eye exams for adults unless you have certain medical conditions), and routine dental care isn’t covered at all. You will still need private health insurance for the first three months of your stay. And while abortion has been legal in Canada since 1988, access is mostly limited to large cities. (There are no abortion facilities on Prince Edward Island.)

Same-sex marriage became legal in Canada in 2005. It is illegal to discriminate on the basis of sexual orientation in employment and housing, but laws against discrimination on the basis of gender identity and expression varies by province.

After four years of residency, you can apply to be a legal citizen of Canada. Depending on who is sworn in on Inauguration Day 2021, you may elect to apply for citizenship, take a government and politics exam, and demonstrate “an understanding of Canadian social protocols.”

As romantic as it may sound, marrying a Canadian will not automatically confer citizenship. The process will take at least six years, and if your marriage lasts that long, you will face tests and residency requirements.

Leaving the U.S. behind

Even if you love Tim Horton’s donuts and hockey, it’s not all nirvana: Émigrés fleeing the politics of the United States will say goodbye to Trader Joe’s and Target, Chobani yogurt, and the cable channels ESPN and TNT.

There is one major league baseball team (the Montreal Expos emigrated to Washington, D.C. a few years back) and an NBA team, but no NFL presence. (Canada has its own football league, which features more players on field and fewer downs.)

Nonetheless, there are some aspects of America that cannot be shirked no matter what: U.S. citizens abroad are still required to file tax returns with the IRS.

According to the U.S. Department of Homeland Security, Canadians lead all other nationalities in illegally overstaying their visas while visiting the U.S. (99,906 in 2015, compared to 45,272 from Mexico). So they can’t complain all that much if you decide to go for an extended trip beginning Wednesday, November 9.