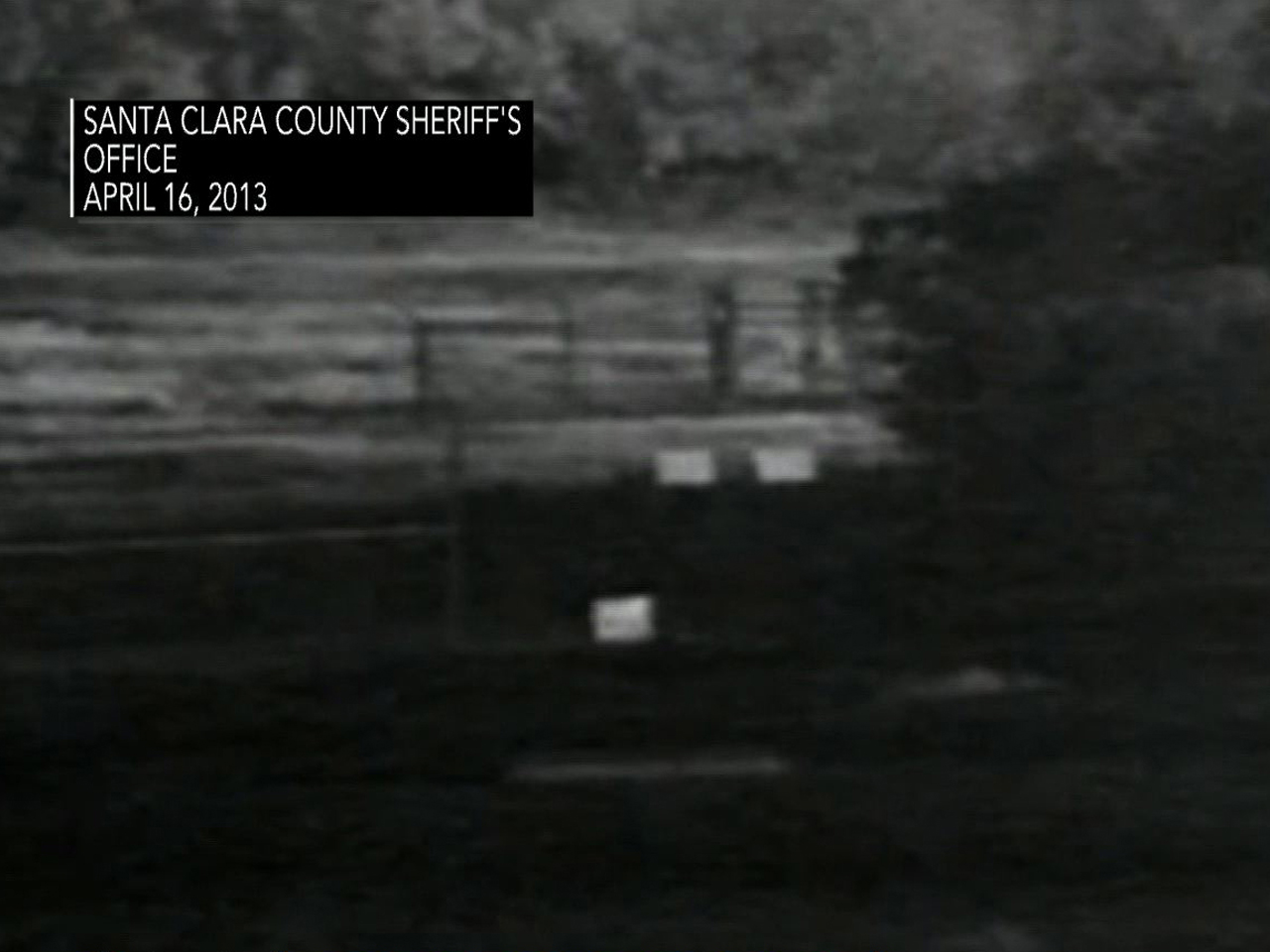 A top former energy official claims that an attack on an American power grid was terrorism.

One or more snipers opened fire in April, knocking out 17 transformers that send power to Silicon Valley, the Wall Street Journal initially reported.

Officials moved the flow of electricity to another site to stop a blackout.

But the man who chaired the Federal Energy Regulatory Commission at the time, Jon Wellinghoff, tells CBS News it could be an omen for a future attack. "We have risks on physical security that were evidenced by this attack that have not been addressed that need to be addressed in my opinion, immediately," he said.

The FBI does not believe it was an act of terror.