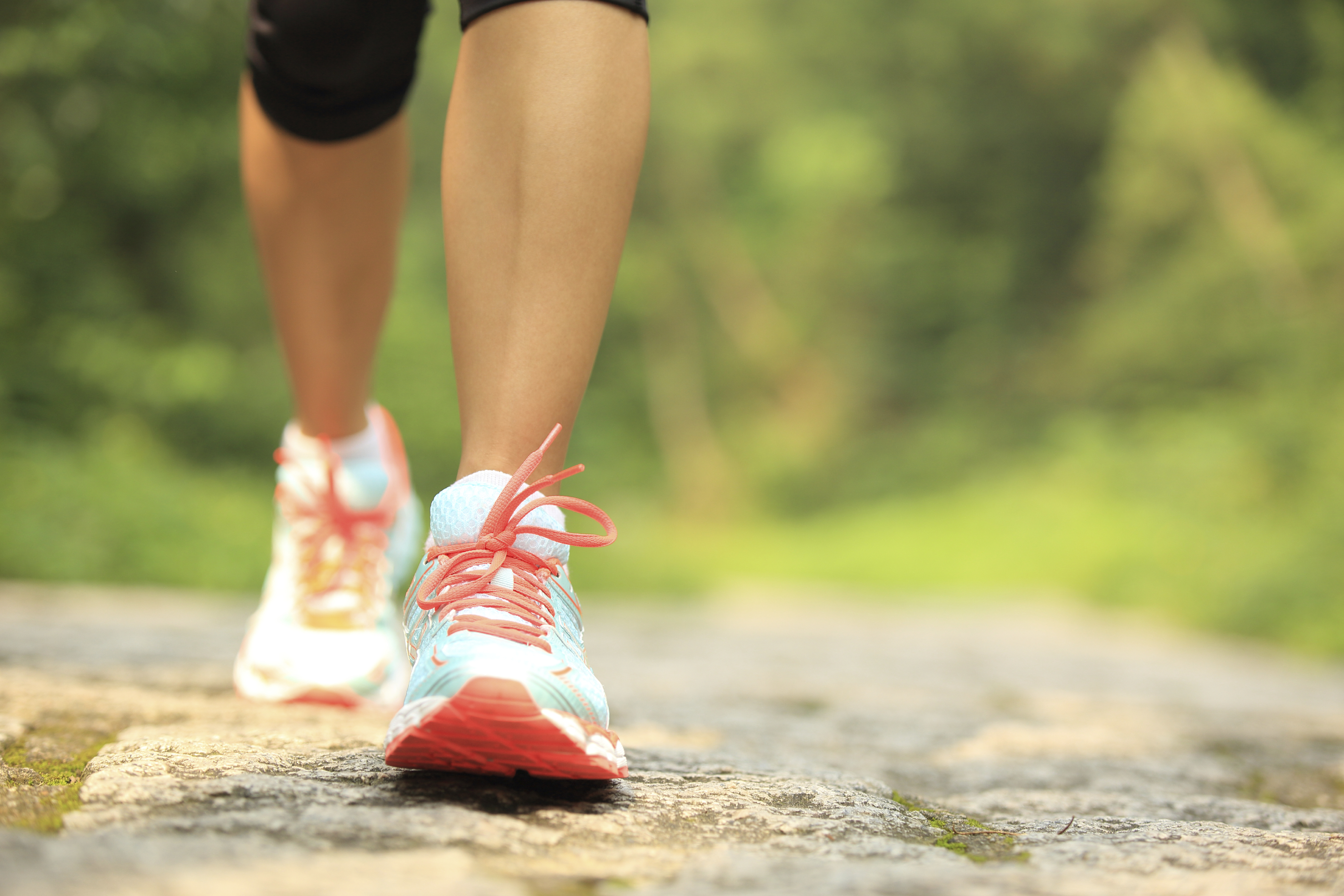 Getting regular exercise not only reduces a person's risk of heart disease, it can increase the chance of survival if a heart attack does happen, compared to people who aren't in very good shape, a new study shows. But just how much walking, jogging, swimming, or yoga does a heart need?

Researchers from the Henry Ford Health System, in Detroit, and Johns Hopkins, in Baltimore, analyzed data from a study of more than 2,061 adults who had undergone previous exercise stress tests and then later went on to have a first heart attack.

Most were in their early 60s and fewer than half were women. The average time between the stress test and the heart attack was about six years.

Something about being fitter prior to the heart attack helped protect people when measured one month, three months, and one year after it happened, the authors report. The research appears in Mayo Clinic Proceedings.

"Higher fitness before a heart attack reduces mortality following a heart attack. Although this may seem logical, I believe that this is the first study to show this with details, and this provides even further data to support the goal to increase overall cardiorespiratory fitness in all people," said Dr. Chip Lavie, medical director of Cardiac Rehabilitation and Prevention and director of the Exercise Laboratories at the Ochsner Clinical School in New Orleans.

Lavie, who is also an associate editor and cardiovascular section editor of the Mayo Clinic Proceedings, told CBS News that almost all studies show fitness helps reduce cardiovascular and overall death rates in many groups of patients. "Higher fitness may help reduce the risk of heart attack in the first place. Following a heart attack, having a higher level of fitness improves prognosis," he said.

Some people have higher fitness naturally from genetics, Lavie said, but the best way to improve fitness level is regular physical activity and exercise training. He recommends people aim for 75 minutes of vigorous activity a week, or 150 minutes of moderate activity, or some combination.

A new Cleveland Clinic survey explored just how much exercise a person needs to gain heart protection, and it looked into how fitness-savvy people are (or aren't) when it comes to knowing what's best for the heart.

The survey revealed that 40 percent of Americans are exercising less than the recommended 2.5 hours a week (150 minutes) of moderate aerobic exercise. And only 20 percent know how much exercise is recommended for a healthy heart.

The biggest excuses for not exercising? Forty-one percent said work gets in the way of workout time. Thirty-seven percent said being tired keeps them from exercising, and 28 percent were derailed by commitments with family and friends.

The survey also showed people have big misconceptions when it comes to exercise and heart conditions. Only one-third of Americans know that someone with heart disease needs to exercise the same amount as someone without any cardiac problems.

"We're seeing about a 50 percent reduction for developing heart disease in those who exercise. For individuals who have heart disease -- if they've had bypass surgery, a stent, a heart attack -- there's a 30 to 50 percent reduction in the risk of death compared to those who don't get involved in a cardiac rehab program," said Dr. Gordon Blackburn, program director of cardiac rehabilitation at the Cleveland Clinic, where the survey was conducted.

"We're looking at a bare minimum of 30 minutes per day as a target, most if not all days of the week," Blackburn told CBS News. "There's a dose response to exercise. The more you stay with the exercise, the more you gain."

Dr. Steve Nissen, chairman of cardiovascular medicine at the Cleveland Clinic, said heart patients need to consult with their doctors before launching a new fitness program, but it's important to stay active.

"They should be more worried about the effects of not exercising on their heart than exercising," Nissen said in a statement.

Heart disease kills about 1 in 4 people in the U.S., but many deaths could be prevented by simple lifestyle changes like exercising and improving diet, Nissen said. He explained that exercise boosts blood flow and leads to lower blood pressure.

"Americans know exercise is important, but most don't realize just how far a little exercise can go -- potentially reducing the risk of dying from heart disease by as much as 40 to 50 percent. It's worth making time for it," Nissen said.

Blackburn said if time is limited and you're debating between sleep and exercise, it's a tough conundrum because people who suffer from a chronic lack of sleep are at greater risk for heart problems. But so are people who exercise less, he said, adding, "Individuals who exercise on a regular basis do have improvements in their sleep."