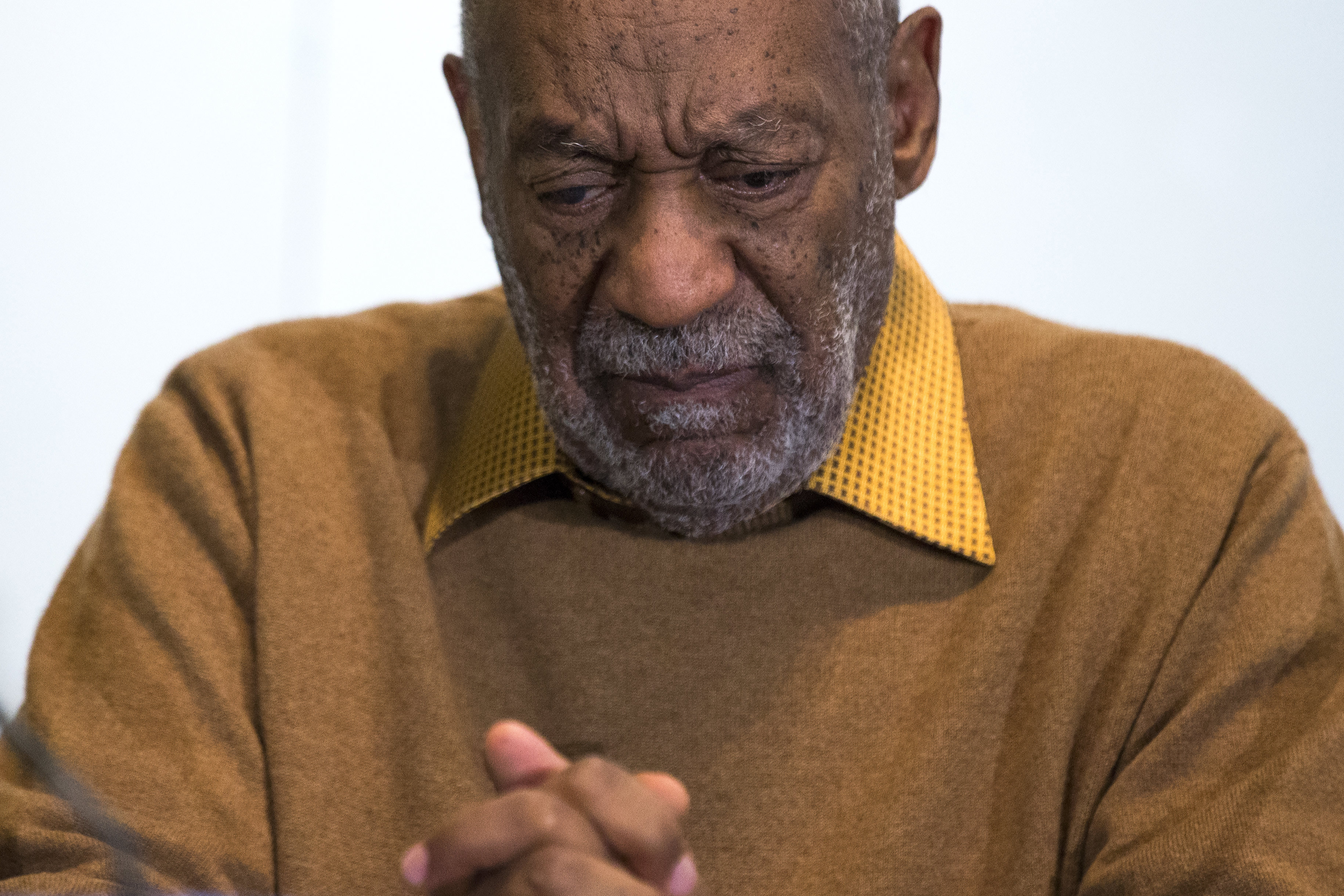 The Smithsonian's National Museum of African Art says it will post a sign telling visitors that an exhibition featuring Bill Cosby's art collection is about the artists, not a tribute to the comedian.

The exhibition is continuing despite allegations by more than two dozen women that Cosby committed sexual misconduct in the past four decades. Several say he drugged and raped them.

Smithsonian spokeswoman Linda St. Thomas says the museum will install the sign Wednesday. She says the sign will essentially say the museum does not condone Cosby's behavior.

Court documents have revealed Cosby admitted under oath that he obtained quaaludes to give to women with whom he wanted to have sex. There's been a continuous downfall ever since for the comedian. Walt Disney World pulled a statue of the comedian from the park, and there's a movement to remove his star from the Hollywood Walk of Fame.