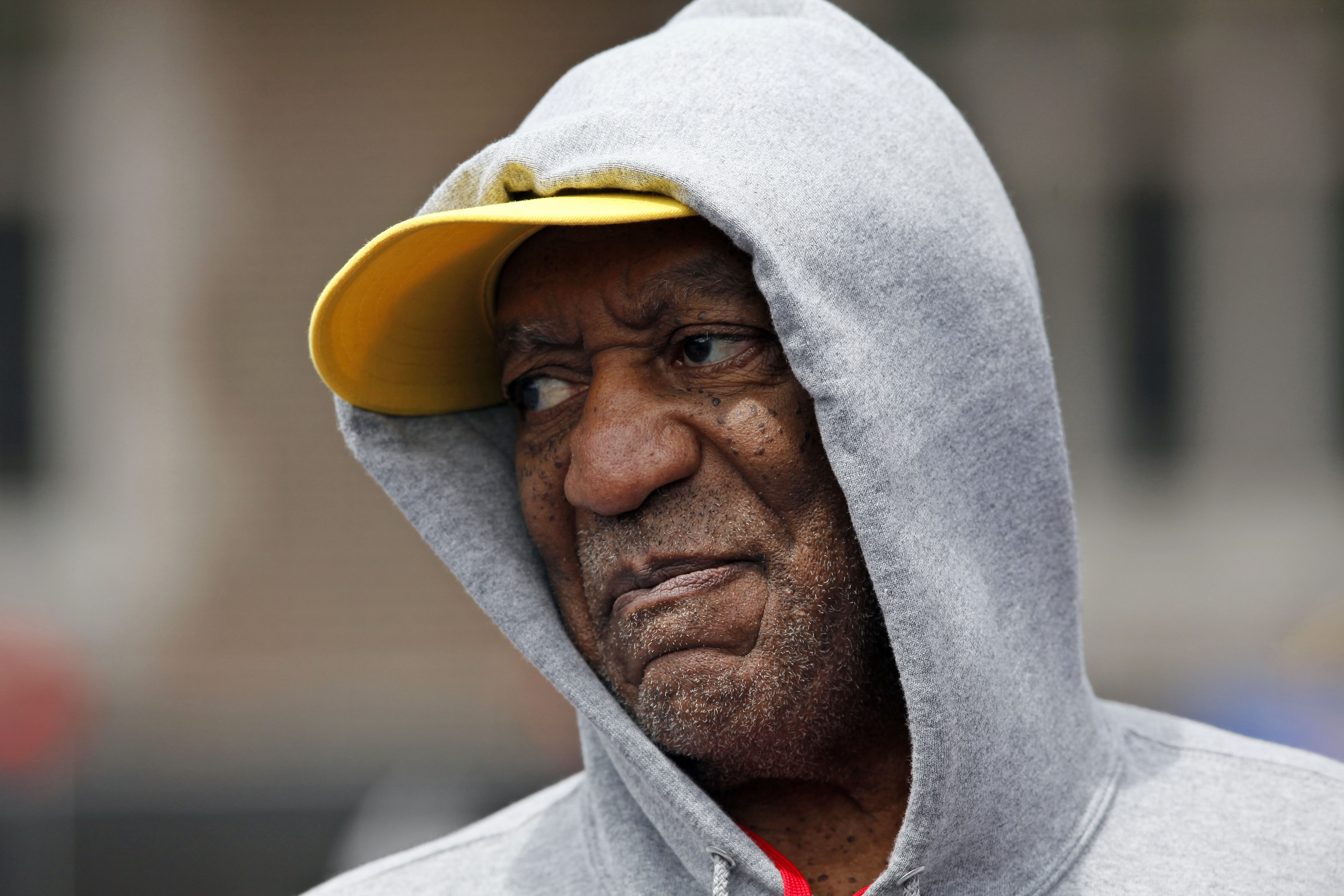 Walt Disney World officials say a bronze statue of Bill Cosby is being removed from the Hollywood Studios theme park.

Local news outlets report the statue was being removed after the park closed Tuesday night. Disney offered no other comment.

An online petition had circulated for months calling for the removal of the Cosby bust.

The removal of the statute at Disney's Academy of Television Arts and Sciences Hall of Fame Plaza came after court documents unsealed on Monday revealed that Cosby testified in 2005 that he'd obtained quaaludes with the intent of giving them to women he wanted to have sex with.

The 77-year-old Cosby hasn't commented on the documents, which were secret for a decade until Monday, after The Associated Press went to court to get them released. More than two dozen women have accused the comedian of drugging and sexually assaulting them. He has never been charged with a crime and has repeatedly denied sexual assault allegations.