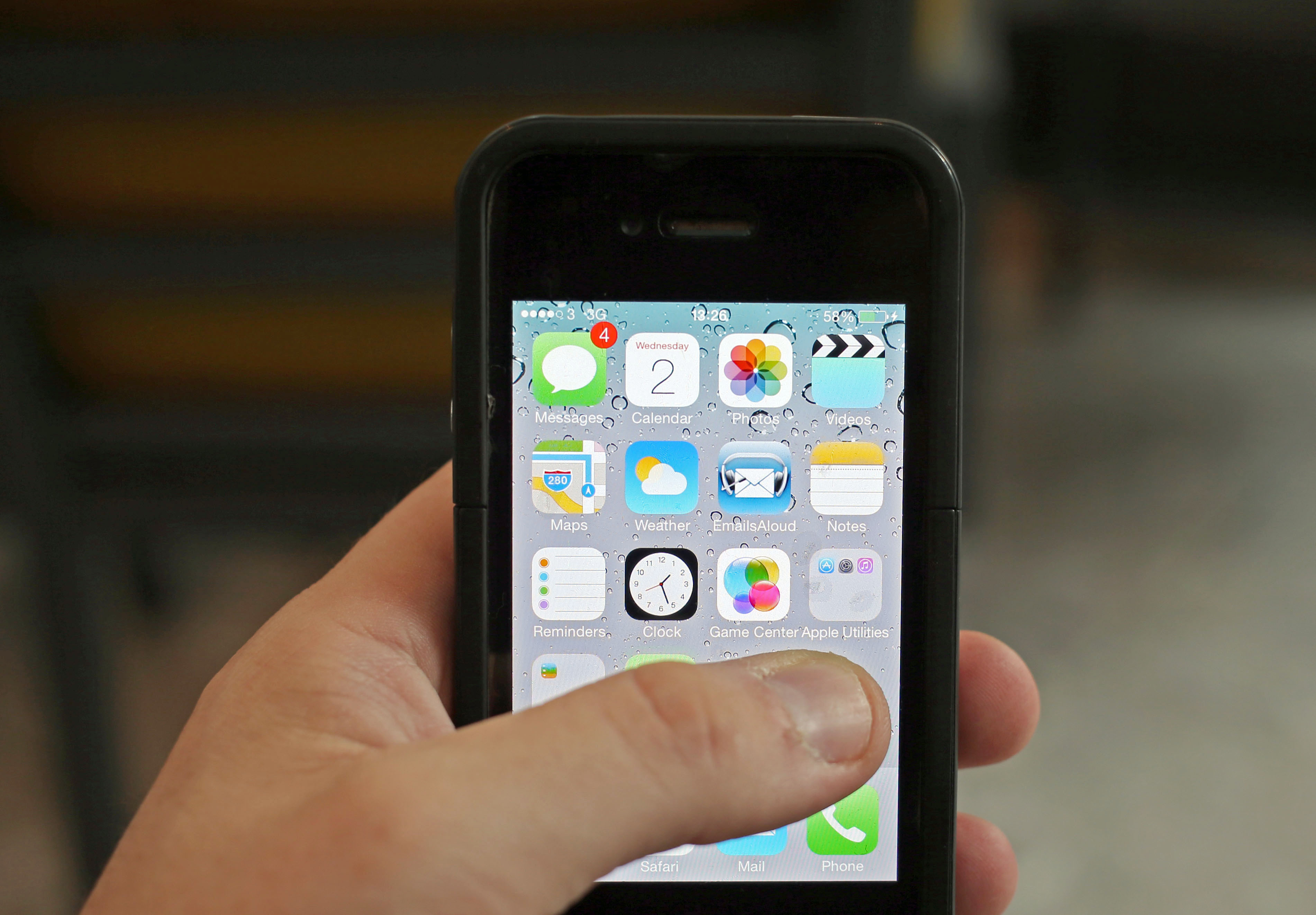 The law will require smartphone manufacturers to include technology to render the phone inoperable if it is stolen.

"Getting mugged or robbed just because you have your cell phone in your hand is soon to be a thing of the past," the co-author of the bill, state assembly member Nancy Skinner, said in a press release. She called it "a victory for consumer safety."

Minnesota became the first state to pass a smartphone kill switch law in May of this year.

The California bill does not specify exactly how smartphone makers meet the requirements, only that they must keep up with the evolving technology and produce a way to render stolen phones inoperable. The law applies to smartphones only, not tablets or other mobile devices.

Several major manufacturers have already begun implementing the technology. Last year Apple introduced its "activation lock" feature on iPhones running iOS 7, which prevents anyone from erasing, activating, or otherwise using your phone without knowing your Apple ID and password. Samsung smartphones have similar protections built in.

But the kill switch can make a big difference. Schneiderman's report cites police data showing that since Apple introduced its anti-theft technology in September 2013, the number of iPhones stolen in San Francisco, New York City and London dropped by up to a third.