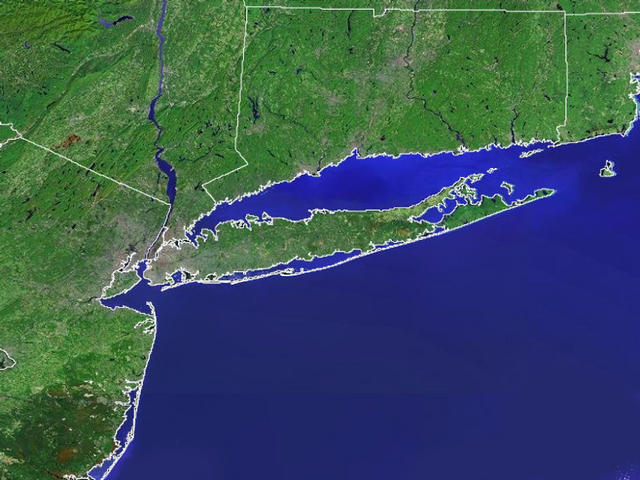 FIRE ISLAND, N.Y. A small plane crashed Saturday into an inlet on Long Island's Atlantic Coast, and both people onboard were feared dead, trapped in the sunken aircraft, officials said.

The aircraft went down around 3 p.m. in Moriches inlet, near the eastern end of Fire Island. After it crashed, it sunk in about 15 to 20 feet of water. Suffolk County police divers worked to reach the occupants hours after the plane sank.

Coast Guard Petty Officer Erik Swanson said medics were at the scene in case the two people survived the crash, but they were submerged for a few hours and presumed dead because water had come into the cabin.

The Globe Swift aircraft departed Spadaro Airport, not far from where it crashed, earlier Saturday. Authorities did not identify the two people on board.

Good Samaritans on a nearby boat were first on the scene, and tried to keep the plane above water but tying a rope to it, but the aircraft sank.

The Federal Aviation Administration was sending inspectors to the crash site.