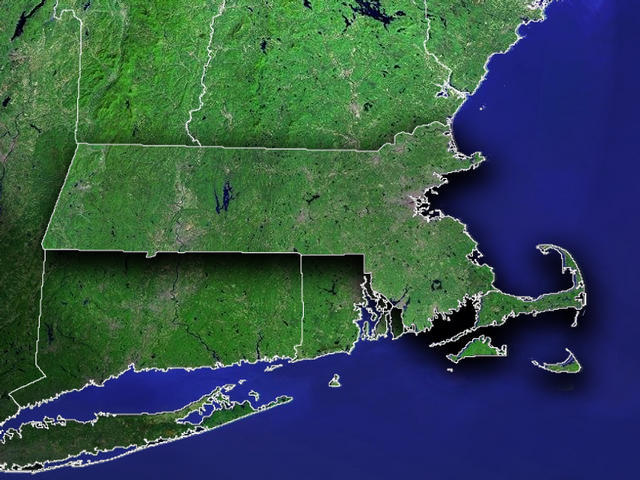 (AP) FALMOUTH, Mass. - A small plane has crashed near an airstrip in Falmouth, killing one person who was trapped in the aircraft and leaving two others with life-threatening injuries.

Holly Baker of the Federal Aviation Administration says the plane left Tweed-New Haven Airport in Connecticut and crashed at 11:02 a.m. Saturday, while attempting to land at Falmouth Air Park.

The Falmouth Fire Department says the injured couple were taken by helicopter to hospitals for treatment of burn wounds. Fire officials said the Guilford couple was learning how to fly.

The crash sparked a fire in the woods at the air park, a small airstrip near Fresh Pond Road.

Baker says the Cirrus SR22 aircraft was badly burned. The FAA is investigating.

The identities of those involved in the crash were not immediately known.