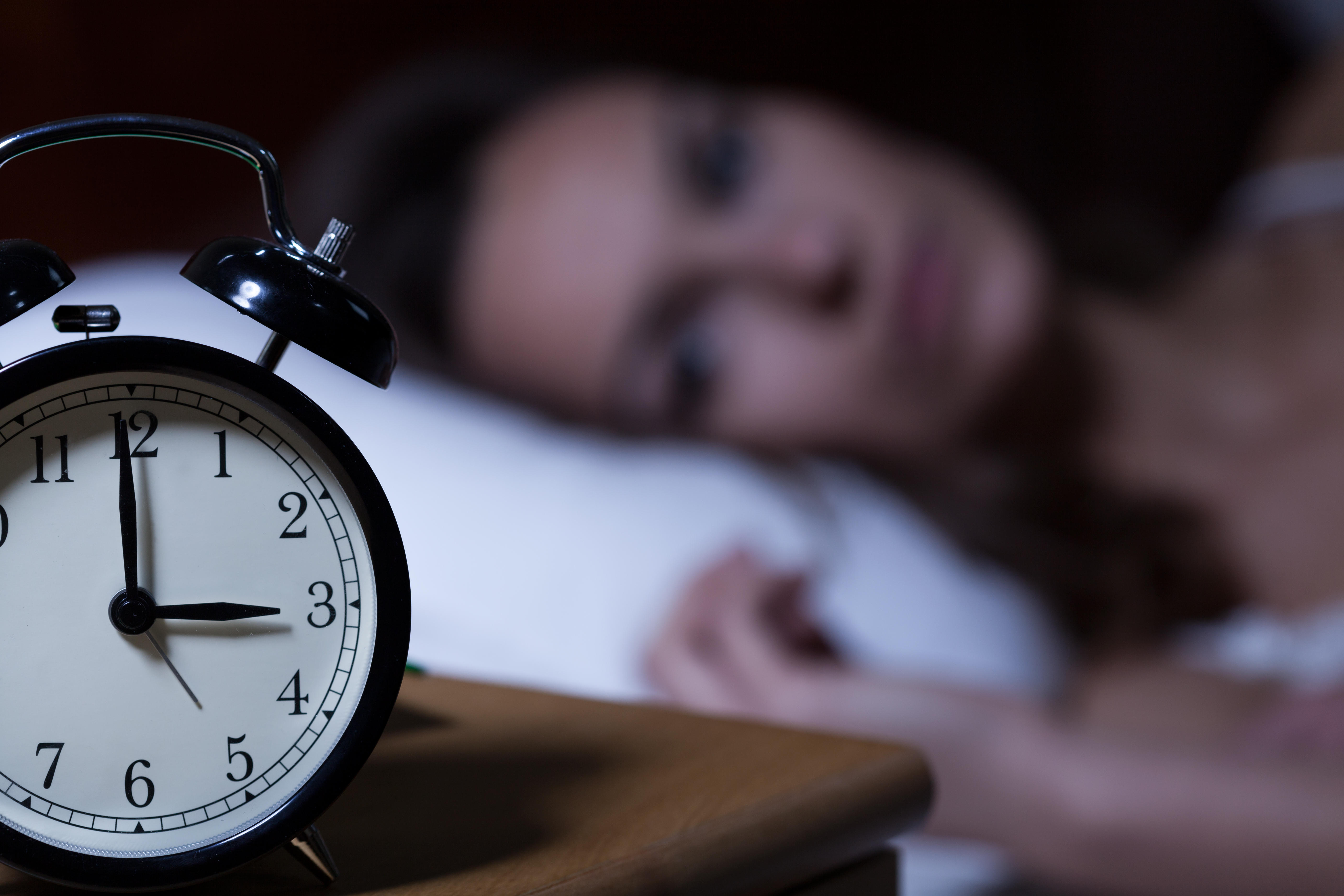 No one seems to get enough sleep these days, but rest is how the human body recovers.

About a third of Americans are chronically sleep deprived. The Centers for Disease Control and Prevention reports that 35 percent of adults don't get enough sleep on a regular basis. And experts say bad sleep habits, along with long-term sleep loss, can affect your health in a whole range of ways.

Lack of sleep is also associated with dementia and the memory-robbing disease Alzheimer's, which currently affects 5.5 million Americans and is the sixth leading cause of death in the United States. Worldwide, nearly 47 million people suffer from dementia, according to the World Health Organization.

Doctors say sleep has a powerful effect on the immune system — it's essential to your overall well-being.

But if you find yourself waking up tired, chances are you're not getting enough shut-eye. People who are constantly on the go for work and personal obligations often sacrifice the time needed to unplug and recharge, which can be detrimental to maintaining a healthy sleep cycle.

Sleep plays an important role in your physical and mental health.

"To sleep well, you need quantity and quality," said Dr. Alcibiades Rodriguez, assistant professor of neurology at NYU Langone Health. "Some people can function with fewer hours, but actually, some people may need more hours."

According to the National Institutes of Health (NIH), sleep helps your body support growth and development, repairs blood vessels, maintains a healthy balance of hormones that make you feel full or hungry and controls your blood sugar levels. Research has also shown that getting enough shut-eye can improve learning.

Sleep deficiency, on the other hand, may cause lasting harm.

Losing just an hour of sleep per night can affect your ability to function properly, according to the NIH. People who are sleep deficient typically have trouble making decisions and controlling their emotions, have a slower reaction time and make more mistakes. They're more prone to developing depression and even the risk of suicide.

Some studies suggest that lack of sleep affects your driving ability just as much as, if not more than, being drunk.

But experts say after a certain point, more is not always better. Sleeping too much can be an indication that something's wrong.

"Sleeping more does not necessarily mean you're healthier," Rodriguez said. "It's a sign you have a medical problem. The same way quality of sleep is important, some people may need nine, 10 hours because they're compensating for the lack of quality at night."

Tips to help you sleep

Overall, experts recommend maintaining a regular sleep pattern every night, even on the weekends.

Consistency matters when it comes to establishing a sleep routine. And there are several factors — some more obvious than others — that can impact your quality of rest.

First and foremost, don't go to sleep with your smartphone. Experts say exposure to blue light technology, emitted from certain electronic devices, cuts the production of melatonin, which is a natural hormone that helps maintain your daily cycle of sleep and wakefulness.

Many mobile devices now offer a nighttime mode that adjusts to a more yellow-toned light after dark, but sleep experts say it's best to turn off all electronics at least an hour before you hit the sack.

Your sleep may also benefit if you try to squeeze in some exercise. Regular physical activity is believed to improve sleep quality, but opinions differ on what time of day is best to hit the gym. Doctors generally suggest leaving time to wind down and complete your physical exertion about three to four hours before you plan to fall asleep.

"As we get older, we have the tendency to nap more," Rodriguez said. "Naturally, sleep gets lighter, so we don't get that deeper sleep like we used to have as we were younger."

According to the NIH, napping can provide a short-term boost in performance and alertness, but it doesn't equal the benefits that are normally received during deep overnight sleep. Instead of napping, try to power through the afternoon slump by taking a walk so you can sleep better that night.

Another thing you can do to ensure sounder sleep is to cut caffeine in the afternoon hours. Yes, it's the dreaded advice that coffee-lovers will hate. But caffeine is a stimulant, so it's best to limit it to the morning hours so you won't end up tossing and turning later.

Coffee's wakeful effects can last from four to eight hours, Rodriguez said. "Some people can drink coffee at 8 p.m. and can sleep. Everybody's different."