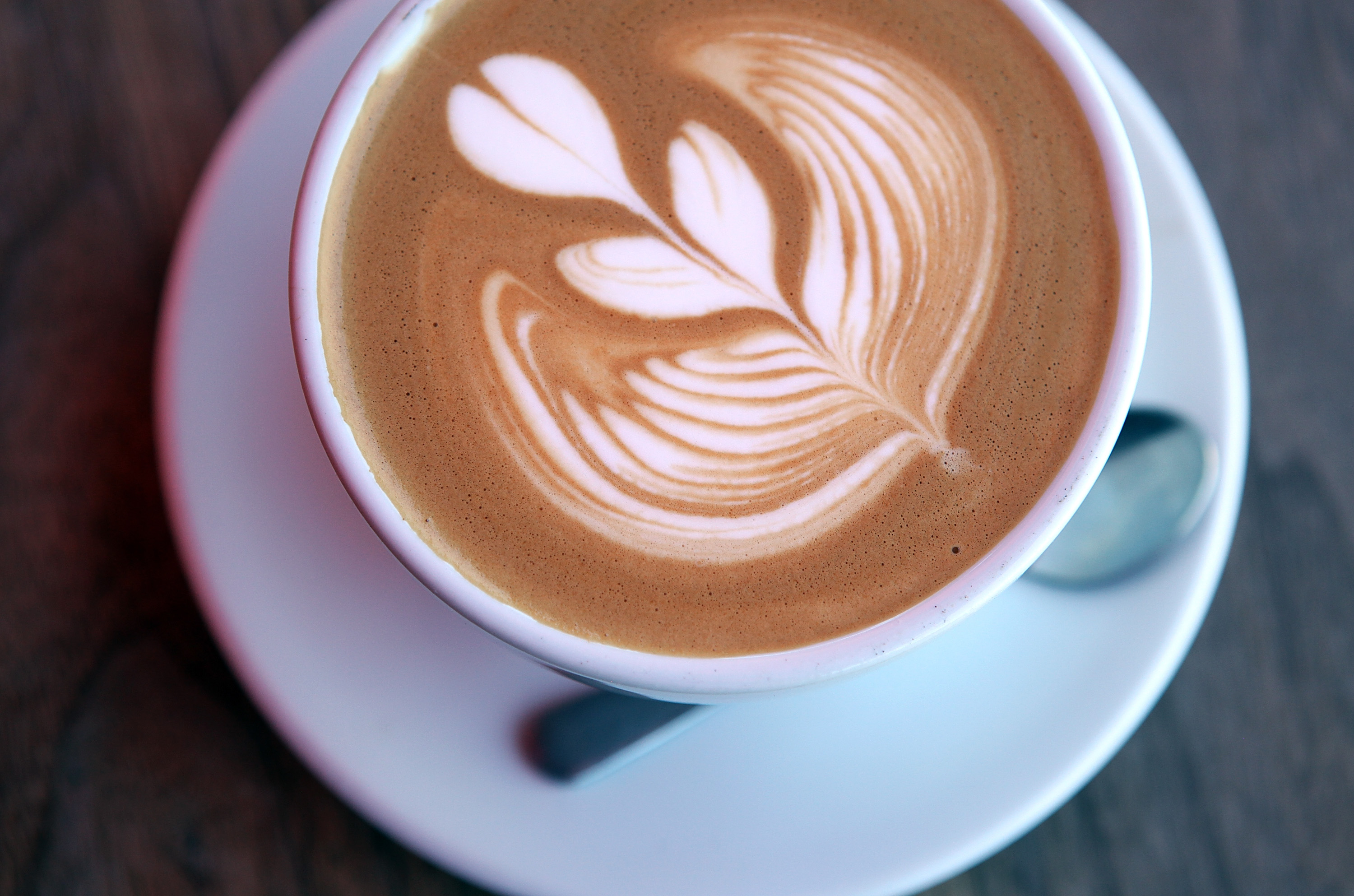 Caffeine no longer improves alertness or mental performance after a few nights of sleep restriction, according to a new U.S. military study.

"These results are important, because caffeine is a stimulant widely used to counteract performance decline following periods of restricted sleep," said lead author Tracy Jill Doty. She is a research scientist at Walter Reed Army Institute of Research in Silver Spring, Md.

"The data from this study suggests that the same effective daily dose of caffeine is not sufficient to prevent performance decline over multiple days of restricted sleep," Doty said in an American Academy of Sleep Medicine news release.

The study included 48 healthy volunteers whose sleep was limited to five hours a night for five nights. The participants took either 200 milligrams of caffeine or an inactive placebo twice a day. (An average cup of coffee has 95 milligrams.) In addition, the volunteers were given mental skills tests every hour while awake.

For the first few days, those who took caffeine had better test results than those who took the placebo. But that was not the case over the last few days of sleep restriction, the researchers found.

"We were particularly surprised that the performance advantage conferred by two daily 200-milligram doses of caffeine was lost after three nights of sleep restriction," Doty said.

Adults should sleep seven to eight hours each night, according to the U.S. Centers for Disease Control and Prevention.

The findings, published online in the journal Sleep, were presented this week at a meeting of the Associated Professional Sleep Societies in Denver.