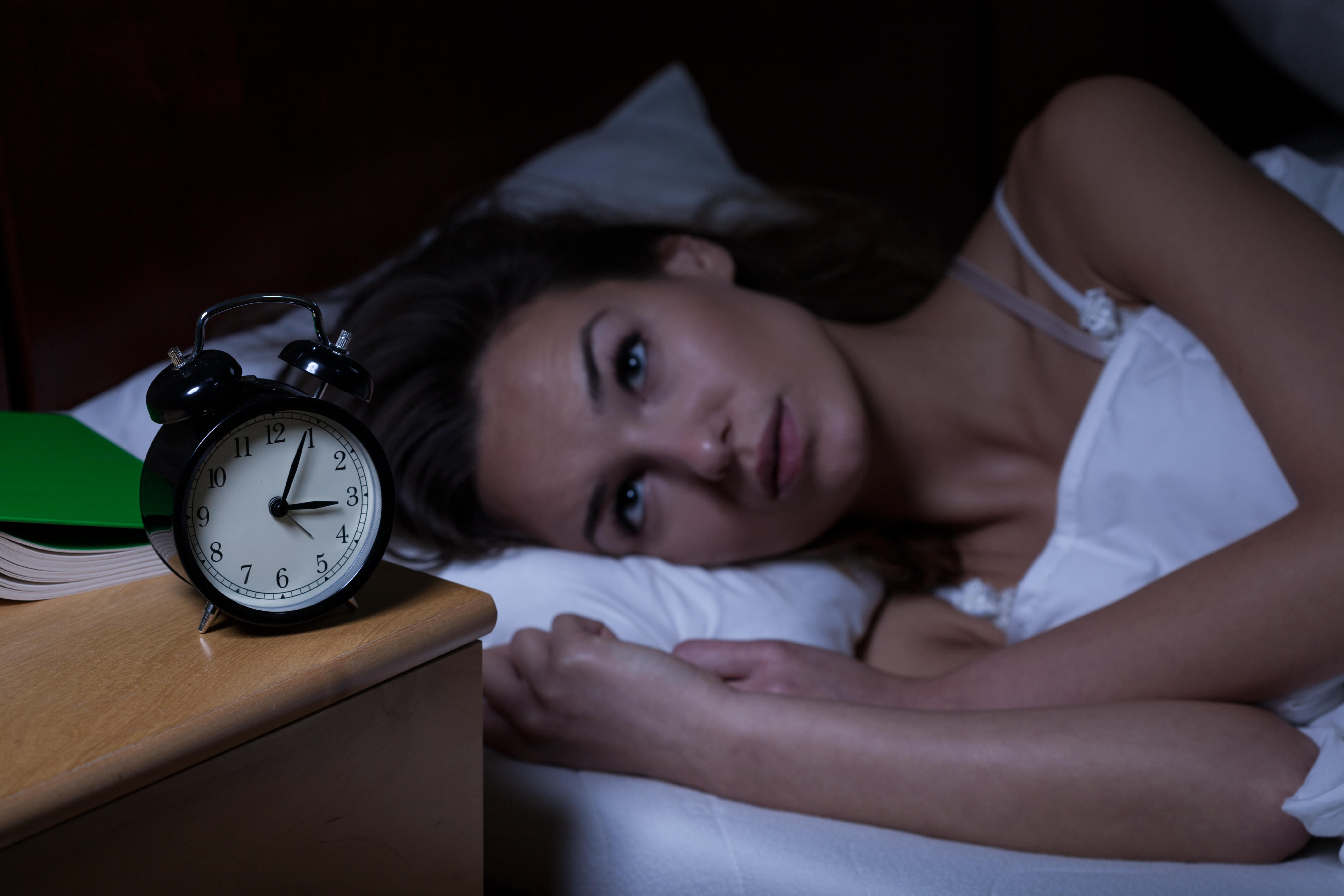 Trouble sleeping is a common complaint among older folks, but what if their insomnia traces back to prehistoric times when Grandma and Grandpa were in charge of keeping the cave safe at night?

A new study of modern hunter-gatherers in northern Tanzania who still live in groups found that age-related differences in sleep patterns ensure that at least one person is awake throughout the night.

That would have offered the ancient ancestors of humans protection against predators lurking in the dark, the researchers suggested.

"The idea that there's a benefit to living with grandparents has been around for a while, but this study extends that idea to vigilance during nighttime sleep," study co-author David Samson said in a Duke University news release.

He was a postdoctoral fellow at Duke University at the time of the study. He's now an assistant professor of anthropology at the University of Toronto, in Mississauga.

The hunter-gatherers in the study are called the Hadza. They live and sleep in groups of 20 to 30 people and follow day/night cycles just as humans did for hundreds of thousands of years before the development of agriculture.

"They are as modern as you and me. But they do tell an important part of the human evolutionary story because they live a lifestyle that is the most similar to our hunting and gathering past," said study co-author Alyssa Crittenden, an associate professor of anthropology at the University of Nevada, Las Vegas.

"They sleep on the ground, and have no synthetic lighting or controlled climate -- traits that characterized the ancestral sleeping environment for early humans," Crittenden noted.

The Hazda typically don't post sentinels to keep watch throughout the night because they don't need to. Their individual variations in sleep patterns and restless sleep among older members of the group mean at least one person is on guard throughout the night.

"If you're in a lighter stage of sleep you'd be more attuned to any kind of threat in the environment," said study co-author Charlie Nunn, a professor of evolutionary anthropology at Duke.

On average, more than a third of the group was alert, or dozing very lightly, at any given time.

"And that's just out of the healthy adults; it doesn't include children, or people who were injured or sick," Samson said.

Previous studies have made similar findings in birds, mice and other animals, but this is the first time it has been documented in people, according to Samson.

"A lot of older people go to doctors complaining that they wake up early and can't get back to sleep," Nunn said. "But maybe there's nothing wrong with them. Maybe some of the medical issues we have today could be explained not as disorders, but as a relic of an evolutionary past in which they were beneficial."

The research was published July 11 in the journal Proceedings of the Royal Society B.