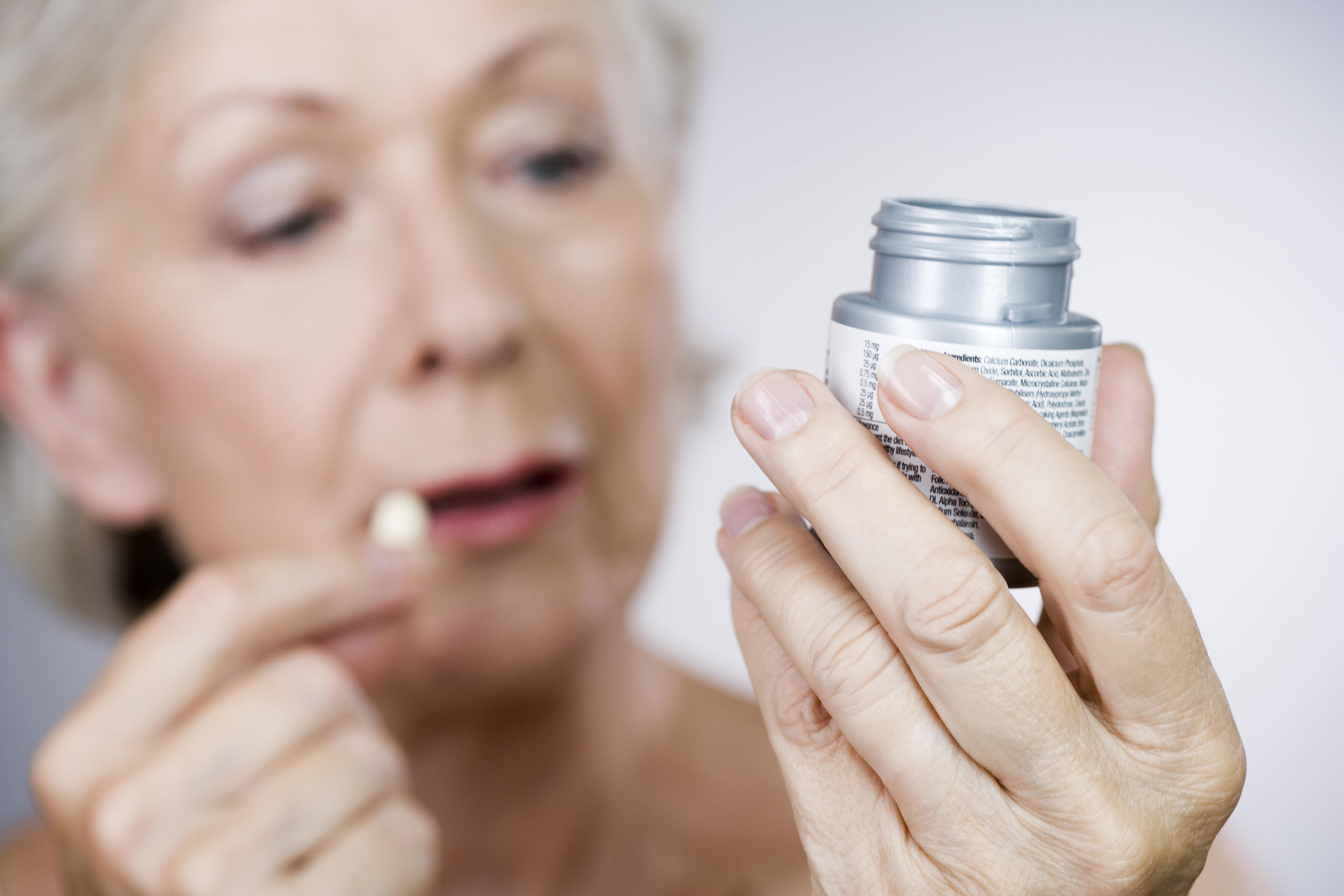 If you take melatonin supplements to help you nod off, take note: Many brands are inaccurately labeled, containing much less — or much more — of the sleep hormone than indicated, a new study reports.

What’s more, a laboratory analysis found that eight of 31 melatonin supplements contained significant quantities of the drug serotonin, which is used to treat neurological disorders, the researchers said.

“There does exist a safety concern,” said study co-author Praveen Saxena of the University of Guelph in Ontario, Canada. He directs of the Gosling Research Institute for Plant Preservation at the university.

Scientists who analyzed the sleep-hormone supplements purchased in Canada said more than 70 percent were misleadingly labeled. That is, the contents didn’t fall within 10 percent of the breakdown claimed on the label.

Melatonin content varied from as little as 83 percent less than claimed on the label to as much as 478 percent more, the investigators found.

And even samples taken from different lots of the same brand of supplement were found to vary as much as 465 percent, the study authors said.

The findings are a cause for real concern, said Josiane Broussard, a fellow with the University of Colorado’s integrative physiology department.

“That there was so much variability between what was listed on the bottle and the actual content is pretty scary, so it’s really important to get this information out to the public,” she said.

Melatonin is a natural hormone that helps maintain your daily cycle of sleep and wakefulness, because levels rise at night and drop in the morning. Melatonin supplementation has long been touted as a non-medicinal sleep aid or as a way to recover from jet lag.

More than 3 million Americans take melatonin, according to the U.S. National Center for Health Statistics. But because it’s considered a dietary supplement, rather than a drug, it is not subject to U.S. Food and Drug Administration regulations.

Prior research has suggested that melatonin can degrade depending on storage and transportation conditions, so the variability in content “was not especially surprising to us,” said Saxena.

“What was surprising to us was the presence of serotonin,” he said. “As this is a controlled substance, we did not expect to see it in the products.”

Serotonin supplements mimic the brain chemical of the same name. Taking it unknowingly could lead to serious side effects, according to the study authors.

How serotonin got into the supplements remains unclear, said Saxena, though he theorized that it could be an unintentional “side product” or even “naturally present.”

The 31 melatonin supplements tested were purchased at Canadian grocery stores and pharmacies. The supplements represented 16 brands in capsule, tablet and liquid forms. All were subject to a sophisticated content analysis.

The outcome for a typical consumer might be that melatonin would be ineffective if the concentration was lower than expected, Saxena said. But consumers who take other medications (such as antidepressants), or have certain medical conditions may be at greater risk from a contaminated or highly concentrated product, Saxena said.

The bottom-line: “Anyone who is looking at or currently taking any dietary supplement should discuss use with their doctor, other medical professionals and certified sources of information,” Saxena said.

In response to the study, a supplement industry representative pointed to what he called melatonin’s safety record.

“Melatonin is a trusted and popular dietary supplement that has been on the market for decades, providing millions of Americans a safe and beneficial tool for short-term sleep support,” said Duffy MacKay. He’s senior vice president of scientific and regulatory affairs for Council for Responsible Nutrition.

U.S. laws require that manufacturers conduct finished-product testing on all of their dietary supplement products. “It is through adherence to the law that the variability identified in this study is prevented and products are safely consumed by over 170 million Americans each year,” he said.

He urged melatonin consumers to “look to buy from retailers or brands they know and trust.”

The study findings were published in the Feb. 15 issue of the Journal of Clinical Sleep Medicine.