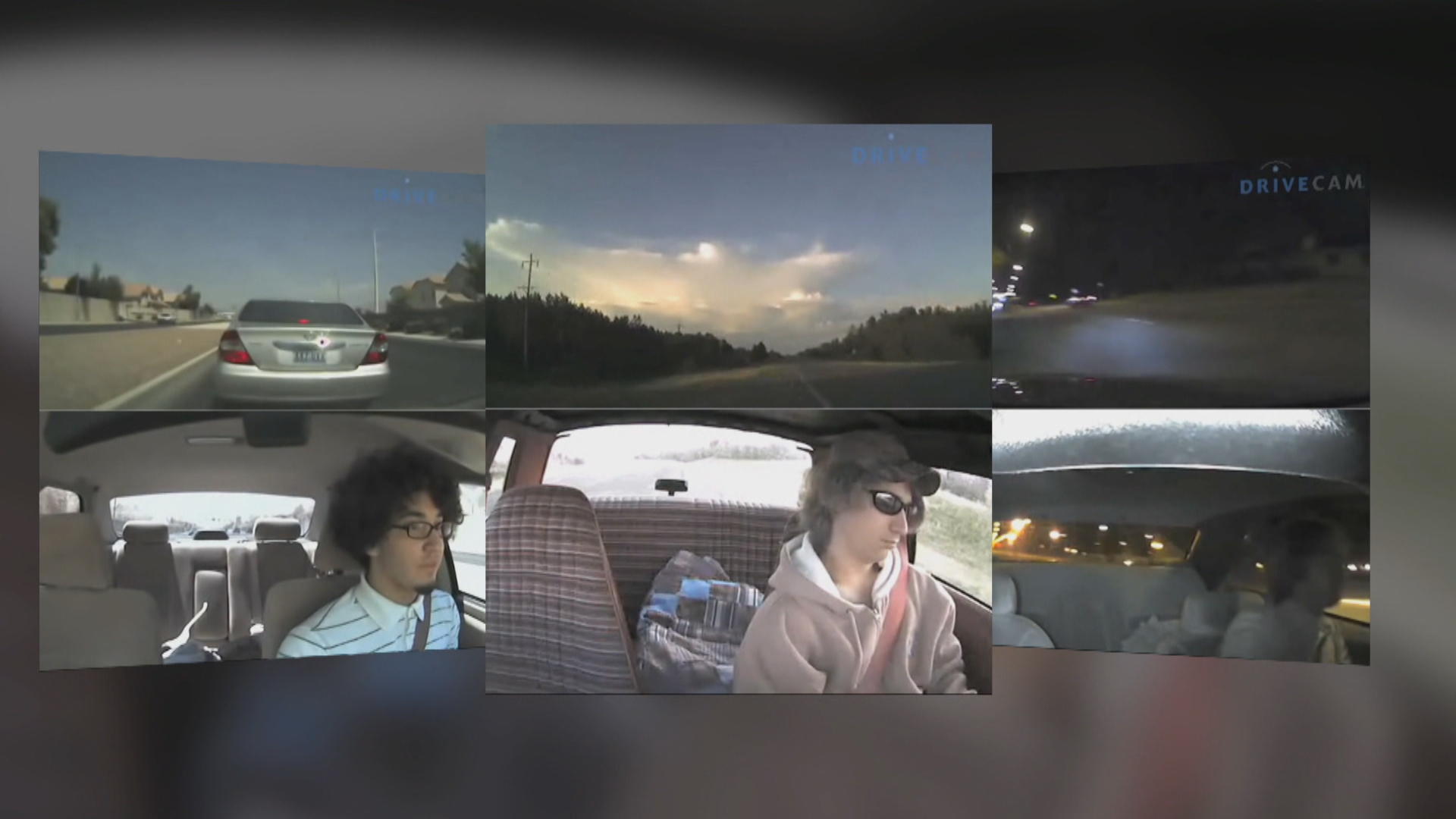 New research shows how deadly it can be to drive when you’re tired. The AAA study found drivers who miss two to three hours of sleep a day more than quadruple their risk of getting in a crash, compared to drivers who sleep for seven hours.

According to federal regulators, the accident risk from drowsy driving is comparable to driving drunk. AAA is now urging people to make sure drivers are as alert as possible. One-third of drivers report hitting the roads when they have a hard time keeping their eyes open, which is proving to be deadly, reports CBS News correspondent Errol Barnett.

Videos show how quickly a drowsy driver can lose control.

“I remember screaming at the top of my lungs and sort of collapsing because that couldn’t be true,” Warne recalled.

He was on a mid-afternoon drive when witnesses saw his vehicle cross three lanes, flip several times and strike a tree. Six years later, his family’s grief is still fresh.

“Definitely cheated and it felt really unfair,” his sister Sydnie said, shaking her head and crying.

“It’s hard every day,” said his father Kyle. “I mean, it’s been six years but little things come up and it gets really difficult.”

Police found no signs of alcohol or drugs in Tyler’s system. The lack of skid marks led investigators to conclude Tyler fell asleep at the wheel. His family said he was getting four to six hours of sleep a night.

“I knew about texting and driving and distracted driving and joy riding and cell phones and impaired driving, drunk driving,” Kerrie said. “All of those things we’re educated about, but not once was there a conversation about young adults and drowsy driving.”

Jake Nelson is AAA’s director for traffic safety and advocacy and research.

“Teenagers, older adults and people who have a sleep debt are among the highest risk groups,” Nelson said. “One in five crashes where somebody dies in that crash involves a driver who was drowsy or hadn’t earned enough sleep the night before.”

In the new study, AAA found sleep-deprived drivers are almost twice as likely to be involved in an accident when they get five to six hours of sleep, more than four times as likely with four to five hours and nearly 12 times more likely to crash with less than four hours of sleep.

“Driving with having only earned four to five hours of sleep in a 24-hour period can be just as impairing as driving legally drunk,” Nelson said.

“How aware do you think people are of this?” Barnett asked.

“Not aware at all and I think that that’s really the punchline,” Nelson said.

Beyond that recommended seven hours of sleep for drivers, AAA said passengers can play a role in preventing drowsy driving too, by making sure the driver is alert and offering to take turns driving if the driver appears fatigued.